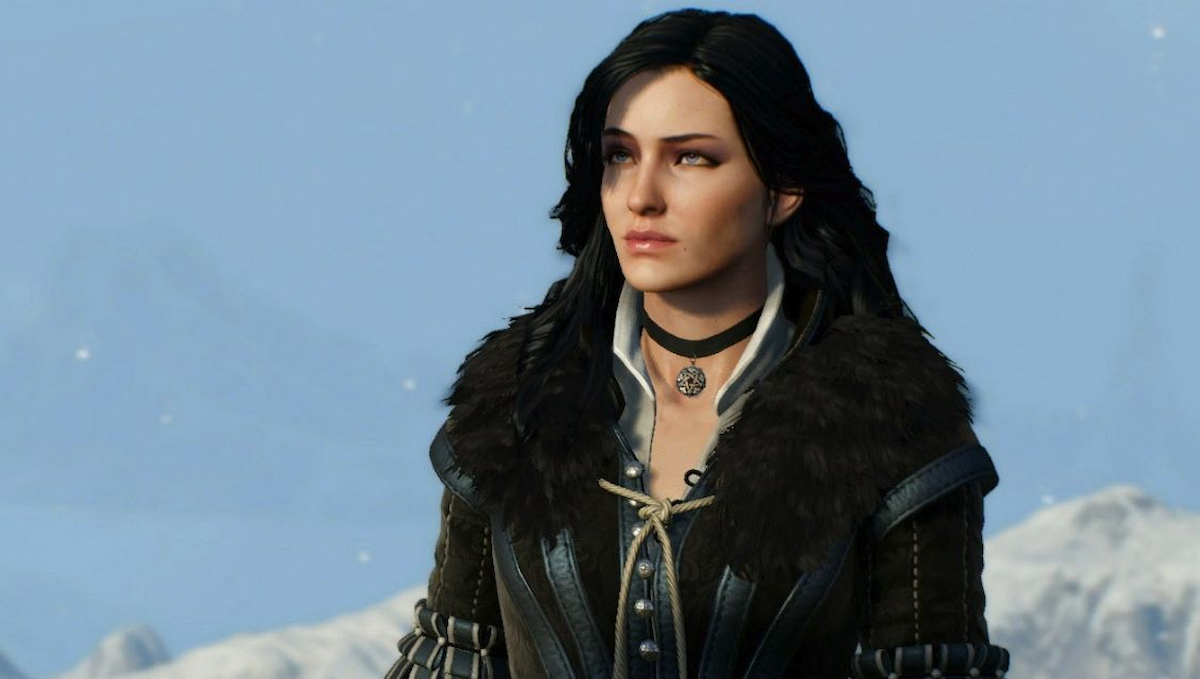 The Witcher 3: Wild Hunt next-gen upgrade has been out for almost a week, and players have been diving into it to see all of the new features CD Projekt RED has added. Not all updates have been graphics-based or gameplay based, and it’s increasingly obvious the developer gave a solid look at the game to figure out how the narrative could be improved as well.

One of the most emotional parts of Geralt’s story throughout the Witcher series is his relationship with Yennefer. While the books make it clear that Geralt is meant to be with Yennefer, Witcher 3: Wild Hunt offers other romance choices. CD Projekt RED has included an extra scene in the next-gen upgrade for players following the Yennefer romance path, bolstering the notion how it could be considered the one true path.

At the end of the Va Fail, Elaine main quest, as everyone is deciding what course to take next, Yennefer and Geralt share a brief kiss before she asks for his speedy return (though at present, her in-game model doesn’t quite hit her mark, instead lodging her nose in his mouth). This kiss happens in front of everyone and is one of the few examples of Yennefer being outwardly tender in the video game series. This clip was recorded by YouTube channel xLetalis.

One of the other less obvious changes to the next-gen Witcher 3: Wild Hunt upgrade is that one of the game’s legendary swords, Winter’s Blade, has been reworked to deserve the lore given by the characters.

The other change has surely benefitted everyone traveling to Crow’s Perch in the new version, as the old fast travel marker was moved into the town proper out of convenience.