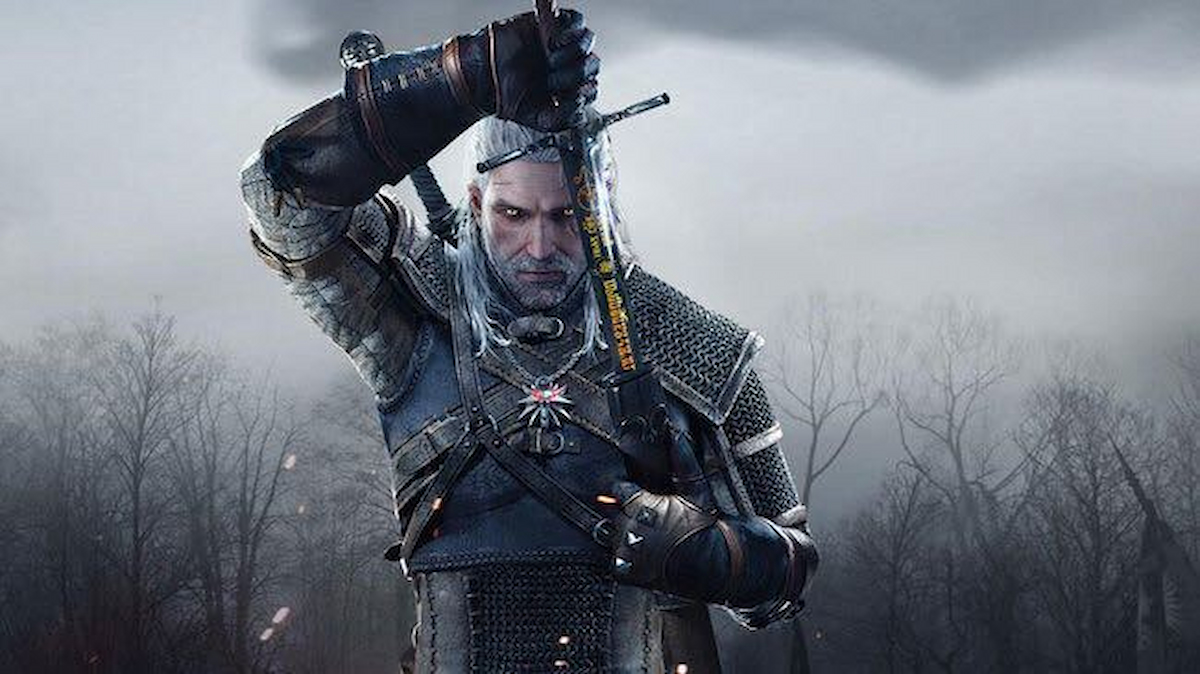 When The Witcher 3: Wild Hunt was first released, several quests would award you with a sword that was supposed to be amazing, but by the time you earned it, you probably had better. The most egregious of this was in the Brothers in Arms questline in Skellige, which ended with Crach an Craite bequeathing Geralt the sword Winter’s Blade.

This sword was supposed to have been forged in dragon fire and was so legendary that even Geralt had heard stories about it. All that backstory for the sword to be so underwhelming felt like a crime.

However, CD Projekt RED turned this around entirely for the next-gen Witcher 3 release. Now, Winter’s Blade has a trait befitting a legendary sword. Winter’s Blade will scale up with Geralt, meaning the sword will never be outclassed. This is something that actually makes this sword useful, rather than just a piece of junk you’ll look at post-quest, and then it sits in your storage forever on your wall in Toussaint.

This also makes the Crach an Craite questline more worthwhile to do as soon as possible because you know the reward will actually benefit you on your journey.

In a similar vein of small changes that players will benefit from, possibly without realizing, comes in the form of a relocated fast travel point. For this new version, the fast travel marker in Crow’s Perch was moved to be inside of the town proper rather than so far outside it became a chore to use it. There’s no more spawning outside of Crow’s Perch and having to run in to do whatever business you have, and then that being the annoying cycle the whole game.