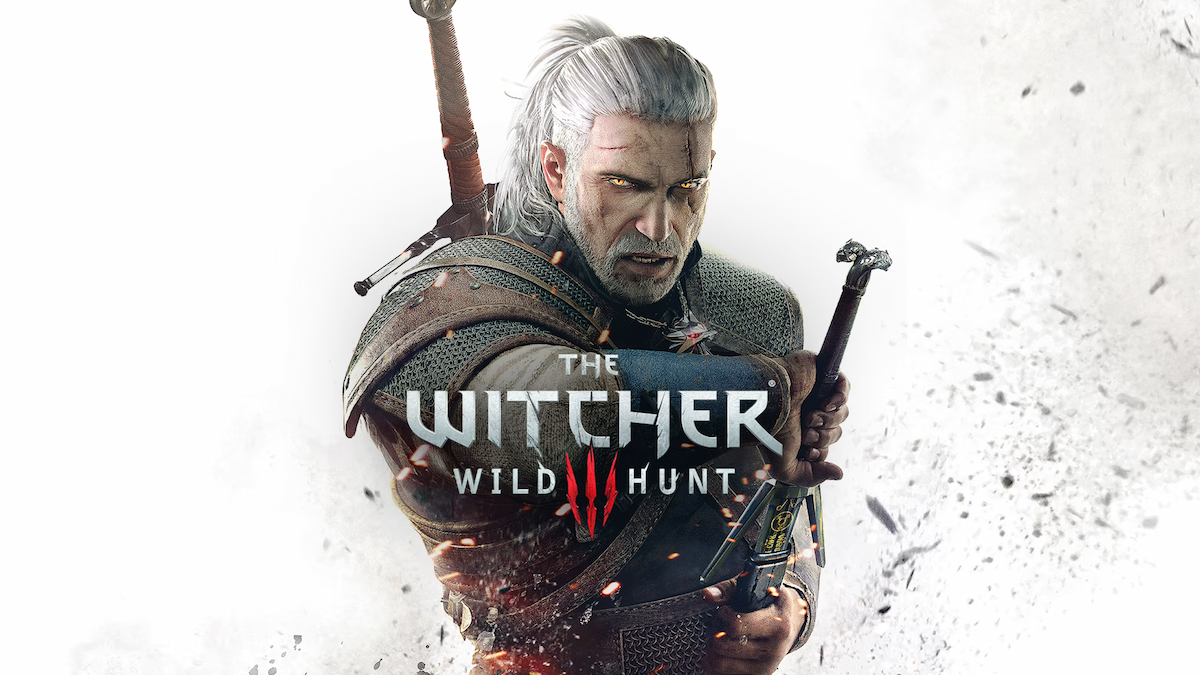 CD Projekt RED has revealed what has been changed in the upcoming Witcher 3: Wild Hunt next-gen versions. There are some great tweaks and new features here that should make any trip back to the Continent worthwhile. We already knew about the fixed Crow’s Perch fast travel marker, but there’s a lot more to this.

Graphically, The Witcher 3 will now have “ray-traced global illumination and ambient occlusion.” PC Players with the right hardware will also get to enjoy ray-traced reflections and shadows.

PS5 and Xbox Series X players will be getting a Performance Mode that “ensures smoother gameplay targeting 60 FPS with dynamic resolution scaling.” Xbox Series S players won’t have the option of ray-tracing but will still have access to a lesser Performance Mode for reaching a steady 60 FPS.

To further make things pretty for all players upgrading, CD Projekt Red has also included several fan-made mods into the new game directly from the community.

The mods they implemented are:

With all these new beautifying features, The Witcher 3 next-gen upgrade will also be getting a photo mode for players to show off the differences.

Players who will be playing The Witcher 3 across multiple platforms (for some reason?) can now take advantage of a cross-progression system letting you carry your save over.

As far as actual content additions, a new quest called The Eternal Fire’s Shadow will take place in Velen and be inspired by the Netflix Witcher series. On top of that, players can choose to change Dandelion’s appearance to a version inspired by the show, as well as change the look of the Nilfgaardian Armor set.

If you would like to see the full list of changes for yourself, you can find those here.