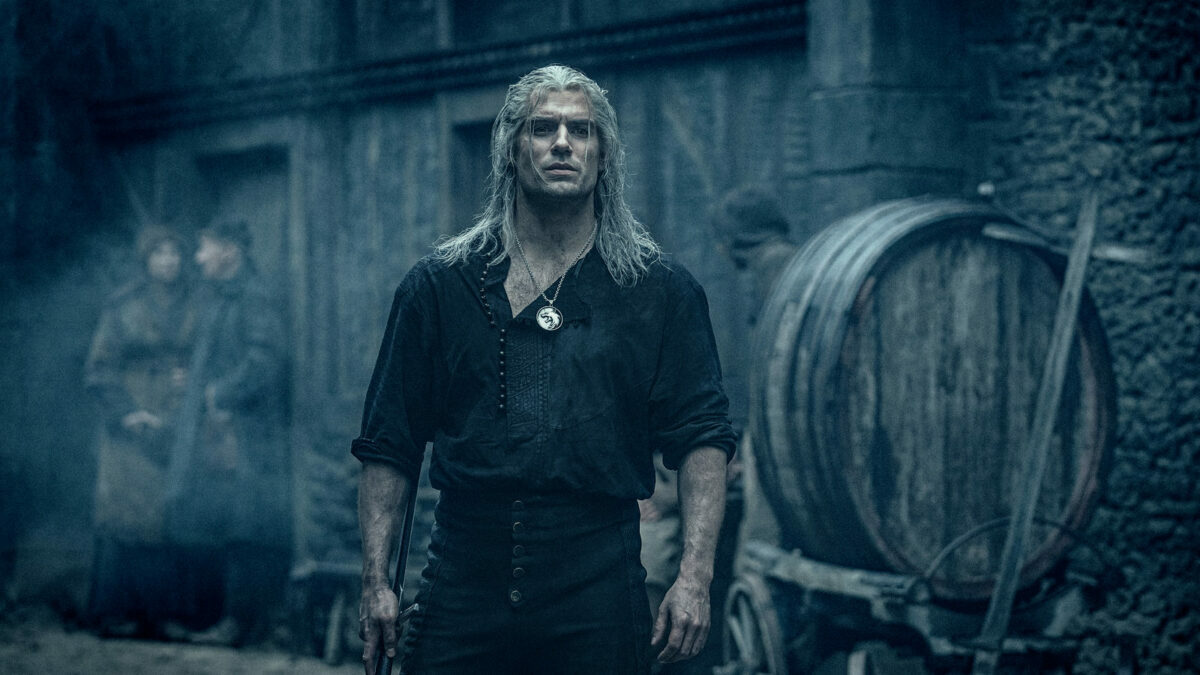 The upcoming third season of The Witcher has finished filming.

The tweet also included a special message from Geralt’s actor, Henry Cavill, thanking the entire crew for their work.

“I just wanted to thank you all for your determination and dedication through a tough shoot. Hopefully, you can all get some well-deserved rest.”

While Season 3 began production earlier this year, filming was shut down in July due to Cavill coming down with COVID. Luckily, he recovered from his illness last month.

Executive producer Steve Gaub also confirmed yesterday on Instagram that Season 3 had wrapped up, writing, “And that’s a picture wrap on Season 3 of @witchernetflix !!”

While this is great news, fans will still have to wait a bit longer, as no release date for Season 3 of The Witcher was given.

Season 2 of The Witcher premiered last year on Dec. 17. An animated movie, The Witcher: Nightmare of the Wolf, was also released in the previous year on Aug. 23. A prequel for The Witcher series, Blood Origins, is currently scheduled to release on Netflix sometime later this year. For more news on The Witcher, check out some of our other content below.