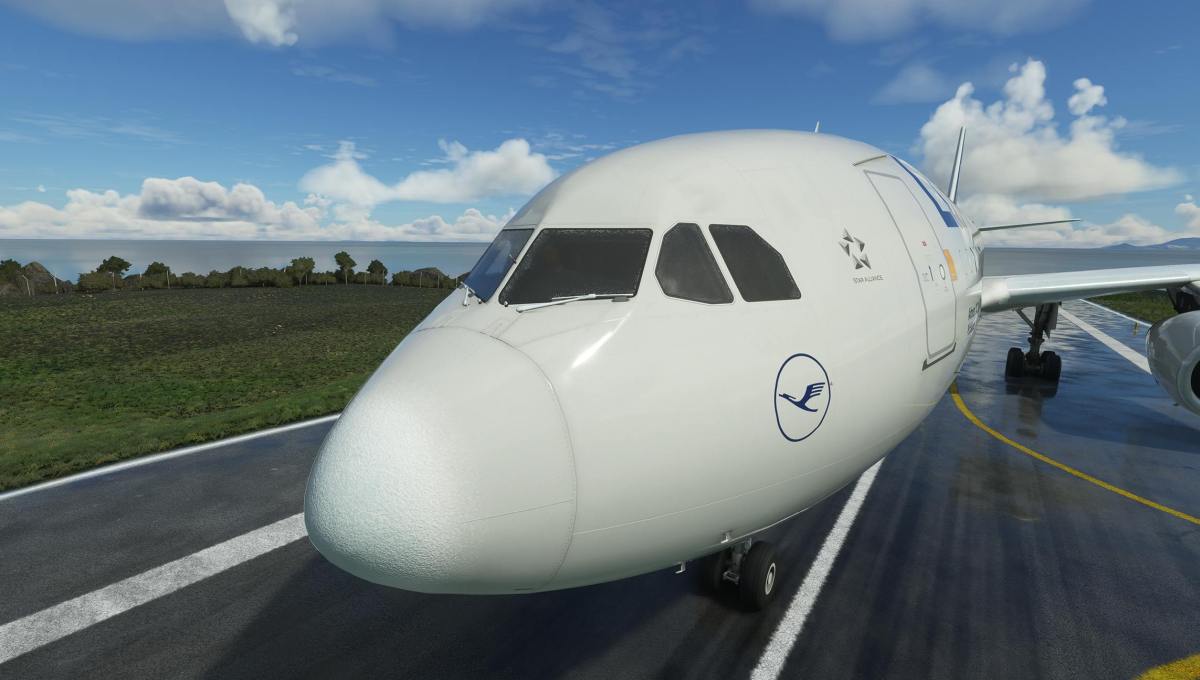 We start with Aerosoft, which provided another look at the Airbus A330 focusing on the effect of ice accumulating on the leading surfaces of the fuselage, engines, and wings.

Next, we get new images from Drzewiecki Design showing the upcoming Newark Liberty International Airport (KEWR) in the United States.

This time around, we get a series of comparison shots showing the add-on for Microsoft Flight Simulator (below) facing off the version for previous simulators (above). The differences go way beyond the new Terminal A.

We also learn that the add-on will release “very early next year” so te wait shouldn’t be too long.