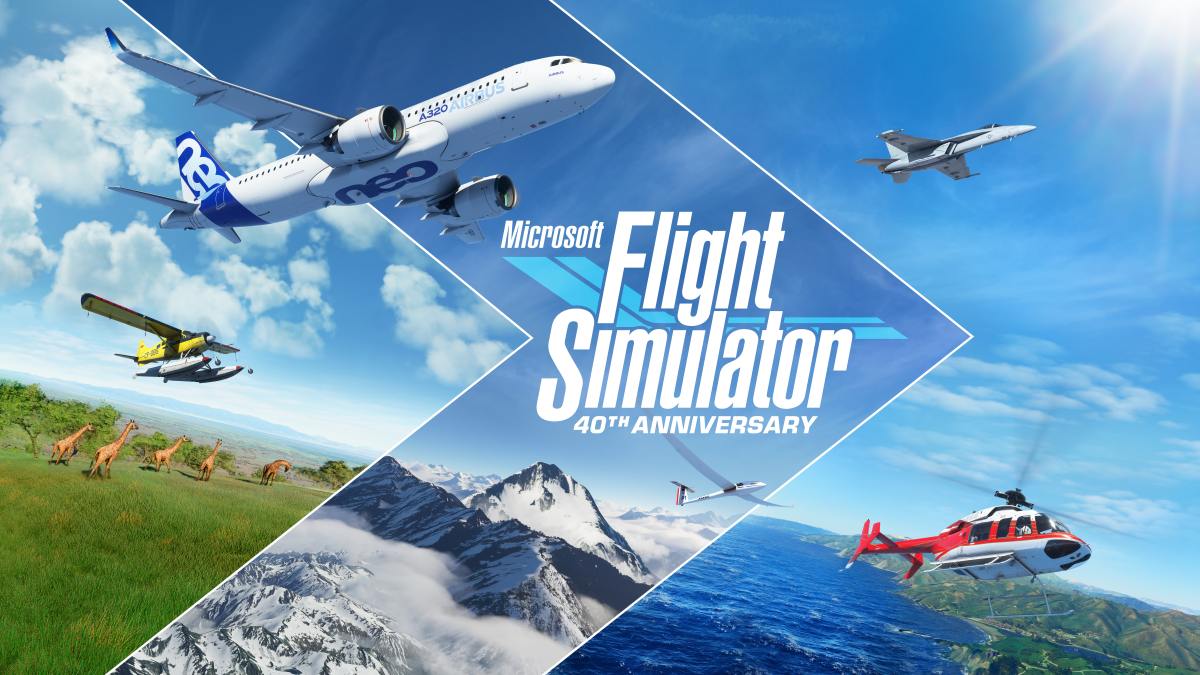 Today, Microsoft and third-party developers shared news about Microsoft Flight Simulator and its add-ons, including both aircraft and scenery.

We start with news from Microsoft that announced that 10 million people took to the sky in MSFS across PC, Xbox Series X|S, and Xbox Cloud Gaming.

More statistics are as follows.

In the nineties and early 2000s, the flight simulation genre was popular and considered at the cutting edge of AAA gaming. Then, following Microsoft’s exit from the market, it suffered a decade of decline due to a string of weak releases from developers unable or unwilling to address the mass market.

For an old simmer like me, who started when he was six with Flight Simulation by Psion on the Spectrum 48k, it’s certainly a pleasure to see this resurgence.

Moving on to third parties, Aerosoft shared a couple of new screenshots of its Airbus A330, showing the exterior and a very small detail of the flight deck.

An announcement comes from SkyDesigners, which will release BA132 Colmar–Meyenheim Air Base (LFSC) in France.

It’s an interesting choice and rather nostalgic, considering that the base is now closed to flight operations and has been replaced by army barracks.