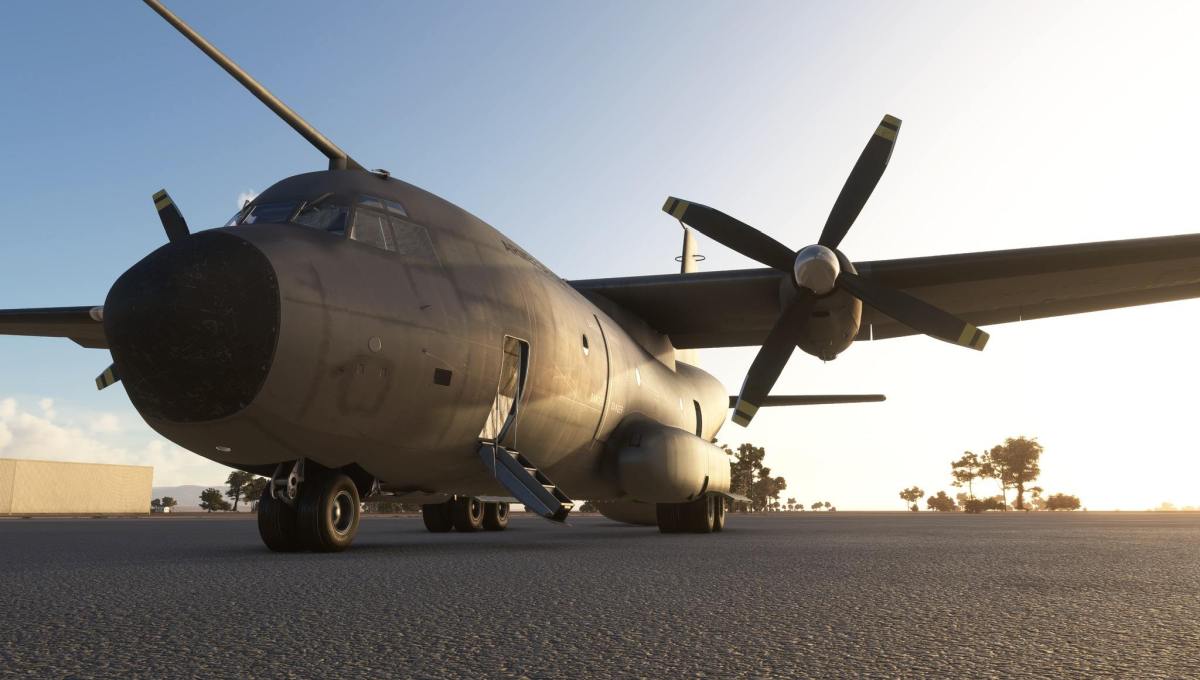 Today, Microsoft and third-party developers shared news about Microsoft Flight Simulator and its add-ons, including both aircraft and scenery.

First of all, Microsoft released the beta of the update 1.30.5.0, which is the previously-announced “Aircraft and Avionic Update 1” that will be officially released in January.

The update brings massive changes developed by Working Title for the GNS 430W and GNS 530W, the Garmin G3000 and Garmin G5000, the Cessna Citation CJ4, and the Cessna Citation Longitude. The Daher TBM 930 also got a slightly smaller but very welcome update.

You can find the full patch notes here and keep in mind that this is a beta, so you need to opt-in at your own risk to download it.

Next, AzurPoly released new screenshots of its C-160 Transall with 8K resolution external textures. The 3D model is now 90% complete the developers expect it to run smoothly both on PC and Xbox.

Aerosoft released new screenshots of the Airbus A330 and more precisely the payload and performance pages of the EFB tablet showing Simbrief and weather data import, center of gravity calculation, and the overview.

Last, but certainly not least, we take another look at Aerosoft‘s Oslo Gardermoen Airport (ENGM) serving the capital of Norway.