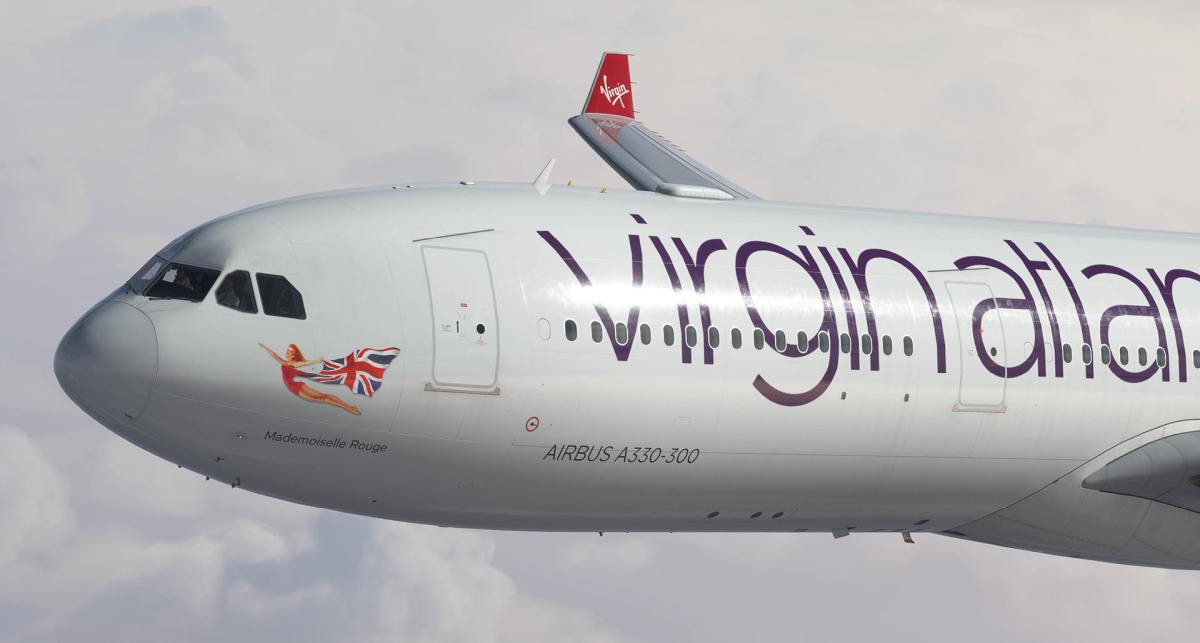 Today, third-party developers had relevant news and releases to share for Microsoft Flight Simulator add-ons including aircraft and scenery.

We start with Aerosoft, which released new screenshots of the upcoming Airbus A330. They show the exterior model in a variety of liveries.

Next comes TFDi with news about the upcoming McDonnell Douglas MD-11 currently in development.

We learn that the developer has revised the previously announced pricing as follows.

We also get an announcement from Simulación Extrema, which will release Esquel Airport (SAVE) in Argentina soon for both PC and Xbox.

You can see a few screenshots of the complete airport below.

You can purchase it on Aerosoft’s store for $20.73 including applicable VAT.

It’s available on Simmarket for $9.81 plus applicable VAT.

Lastly, we stay in Latin America within LushoDev’s release of Chacalluta International Airport (SCAR) in Chile.

It’s available on Simmarket for $14.53 plus applicable VAT.