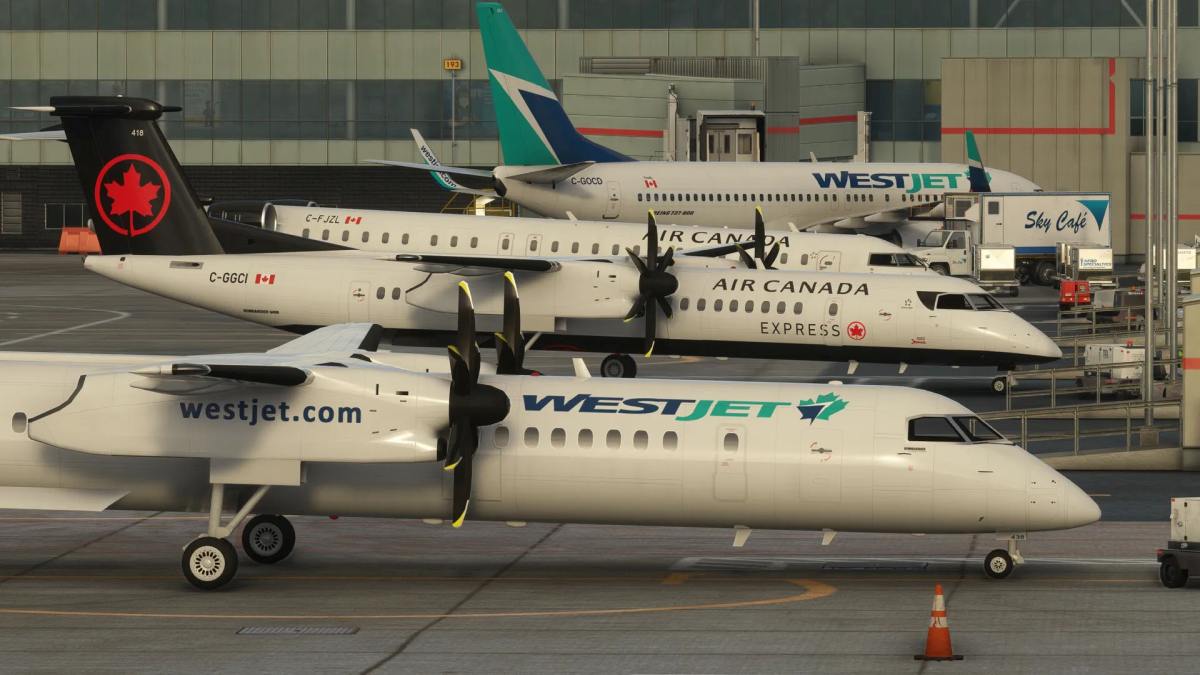 Today, Microsoft and third-party developers shared news about add-ons for Microsoft Flight Simulator, including both aircraft and scenery.

Microsoft itself released a new update that was previously launched in beta prevalently addressing issues with the new Airbus A310 and stability/crashes.

It’s numbered 1.29.30.0 and it’s available for both PC and Xbox. You can read the full patch notes on the official forums.

Just Flight provided new screenshots and a development update of its FS Traffic AI add-on. The developer believes it has “a solid build” with all core features functional both in the simulator and in the external Traffic Control Centre app, and it’s being tested. Going forward, it’s a matter of bug fixing and adding more features.

Animations and effects have been added including contrails and engine efflux, flaps, thrust reversers, and wheel rotation which vary depending on the aircraft’s state.

We also get a handy document with the main features of the add-on.

It’s available on the developer’s own store Orbx Direct for $16.40.