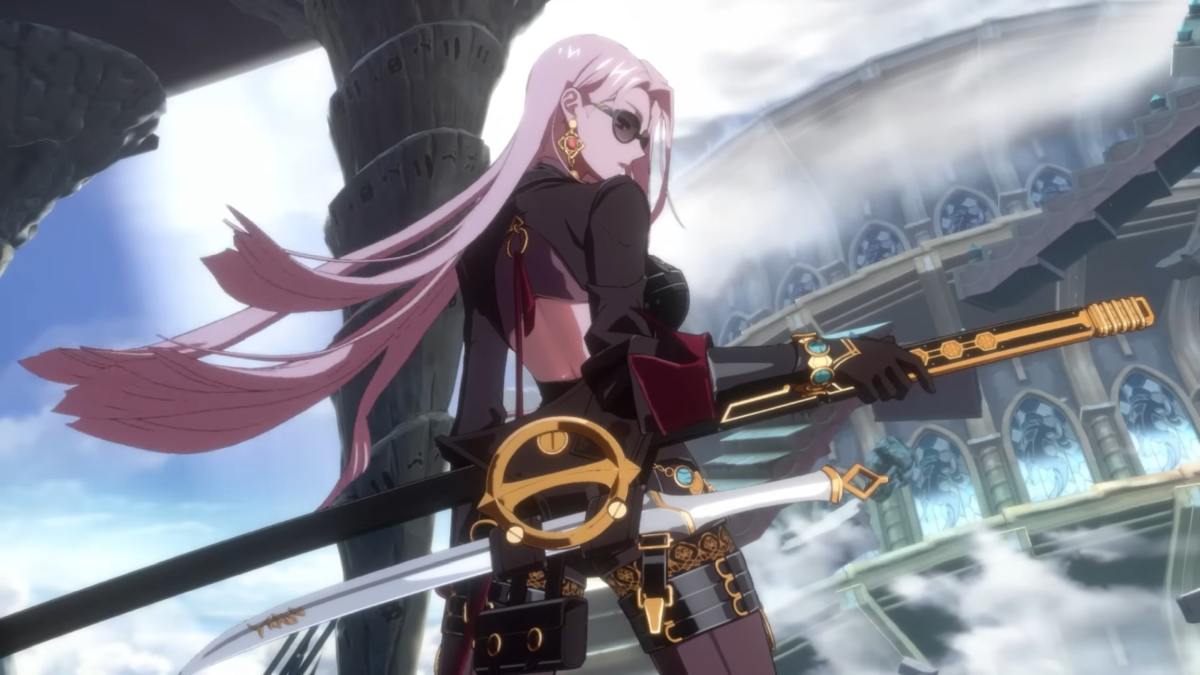 Arc System Works hosted the Top 8 portion of the ArcRevo Japan 2022 tournament, and together with publisher Nexon, they shared juicy news about the fighting game DNF Duel.

First of all, a Nintendo Switch is coming. While the trailer has not been published separately just yet, you can watch it in the recording of the livestream. The port for Nintendo’s hybrid console will be released in Spring 2023.

Next, we get the reveal of a new character, Spectre, who is one of the latest added in 2021 to the original Dungeon Fighter Online. You can take a look at a brief teaser below.

Last but not least, the developers also revealed more details about the upcoming “Grand Balance Patch” which was previously teased and is coming this month.

It’ll include a battle balance update with more than 100 skills getting buffed, higher HP and Guard Gauge for all characters, buffed awakening skills, upgraded evades, more advantages in using guard cancel, and more.

The update was announced with a trailer that you can watch below.

If you’re unfamiliar with this fighting game, DNF Duel is currently available for PS5, PS4, and PC.

Dungeon Fighter Online, which inspired this title, is one of the most-played games in the world if you look at actual revenue, so it was pretty much a matter of time before the franchise expanded to other genres and markets.