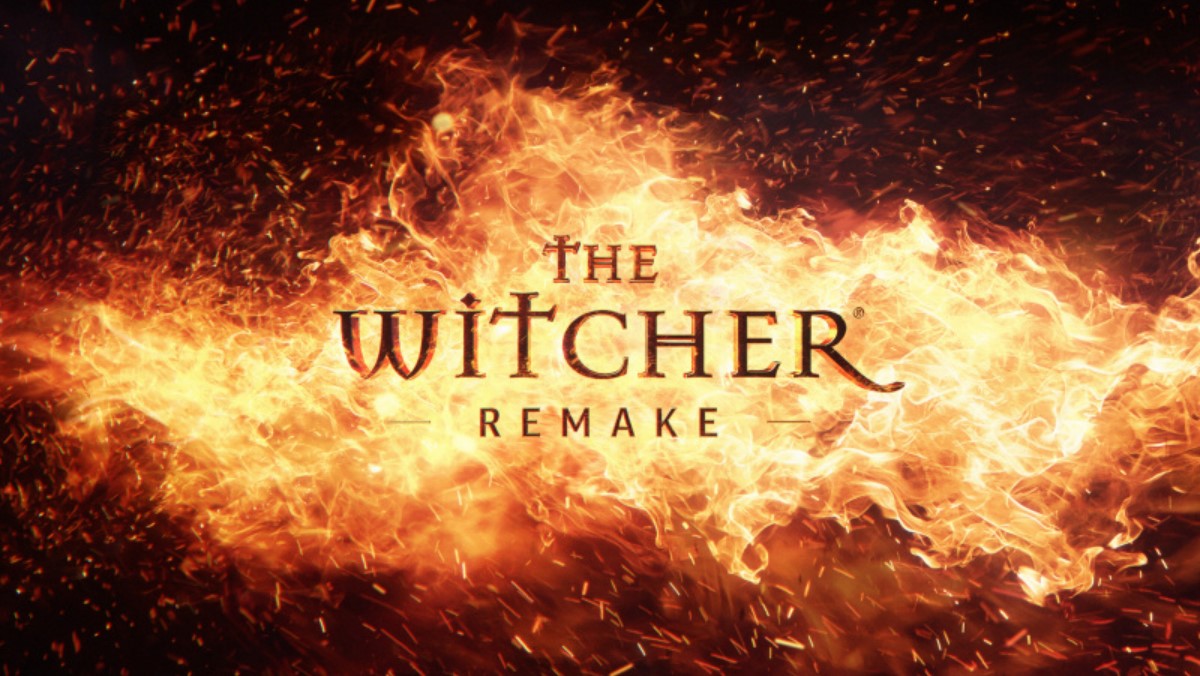 When CD Projekt RED announced the upcoming remake of the original The Witcher game, the developer did not provide many details.

Today we get some more tidbits of information as part of the company’s financial result presentation. The game is described as a “story-driven, single-player open-world RPG” and “a modern reimagining of 2007’s The Witcher.”

This answers one of the most widespread questions about the game’s structure. The open-world setup represents a large change compared to the original game, which was made with somewhat extensive but linear levels.

It’s also interesting to see the game defined “a modern reimagining,” albeit that’s not unsurprising as the new open-world structure will necessarily involve lots of changes.

Incidentally, we also heard from President and joint CEO Adam Kiciński that the remake will be released after the next mainline The Witcher Game (cod-named Polaris) as it will mostly be based on technological advancements made for Polaris.

It’s worth reminding that the remake won’t be developed internally by CD Projekt RED as work is being handled externally by Fool’s theory, which includes several veterans of the series. Of course, CD Projekt will provide technical support and supervision.

The game will be created from the ground up in Unreal Engine 5 (to which CD Projekt as a whole has recently switched from the proprietary RED Engine) and it’s being handled “with the utmost care and attention to detail.” At the moment, no release date or platforms have been announced.