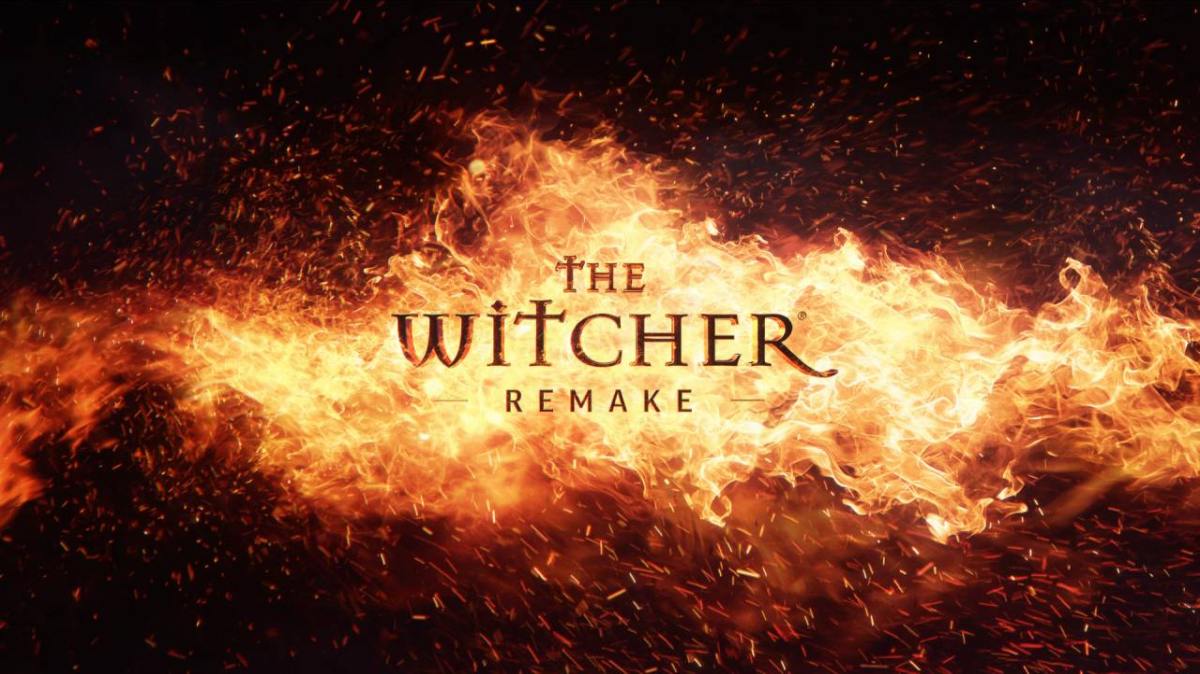 Today CD Projekt announced that a remake of the original The Witcher is in the works. It will be developed by Polish studio Fool’s Theory in Unreal Engine 5.

The remake was teased a few weeks ago by CD Projekt itself with the code name “Canis Maioris.” The game will be “rebuilt from the ground up” with Epic Games’ new engine. It will share the same toolset as the upcoming brand-new Witcher trilogy.

That being said, it’ll likely take a while, since the press release clarifies that the game is in early development, while its creators promise that it’s going to be made “with the utmost care and attention to detail,” asking fans for patience. It’ll also be some time before CD Projekt and Fool’s Theory are ready to provide further details.

If you’re unfamiliar with the developer, it includes many veterans from The Witcher series (including The Witcher, The Witcher 2: Assassins of Kings, and The Witcher 3: Wild Hunt), and it’s based in Bielsko-Biała, Poland.

They’re known for Seven: The Days Long Gone and they have helped with well-known games including Baldur’s Gate III, Divinity: Original Sin II, and Outriders.

The press release included a comment from Fool’s Theory CEO Jakub Rokosz, who previously personally worked on all three The Witcher games as senior quest designer.

“I am very happy that my professional paths have crossed again with fellow developers from the time of working together on The Witcher 2 and The Witcher 3. Especially when it’s a remake of a project that is so close to our hearts. We are excited to join forces with CD PROJEKT RED, and our goal is to give players another great game from the iconic Witcher series.”

“The Witcher is where it all started for us, for CD PROJEKT RED. It was the first game we made, ever, and it was a big moment for us then. Going back to this place and updating the game for the next generation of gamers to experience it is just as big, if not bigger. Collaborating with Fool’s Theory on the project is just as exciting, as some of the people there have been previously involved in The Witcher games. They know the source material well, they know how much gamers have been looking forward to seeing the remake happen, and they know how to make incredible and ambitious games. And although it will take some time before we’re ready to share more about and from the game, I know it’ll be worth the wait.”