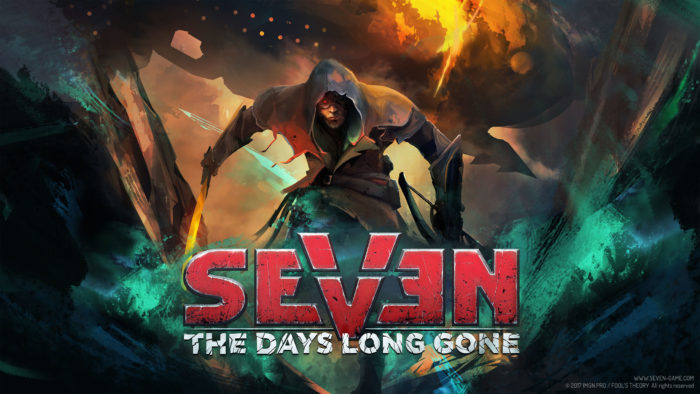 Developers Fool’s Theory and IMGN.PRO’s latest isometric stealth RPG Seven: The Days Long Gone has today launched on PC. To mark the occasion, the game arrives with an intriguing story trailer that introduces its characters and plot.

Seven: The Days Long Gone is the brainchild of several former CDProjekt Red developers whose portfolio includes the acclaimed action RPG, The Witcher 3: Wild Hunt. This latest project has attracted attention for its unusual blend of exploration, parkour, and stealth played from an isometric perspective.

Players control Teriel, an agile thief who is able to climb up walls, jump between buildings, and unleash a variety of acrobatic kicks and attacks. The developers have recently posted videos showcasing his moves in action.

You can check out the latest story trailer below: