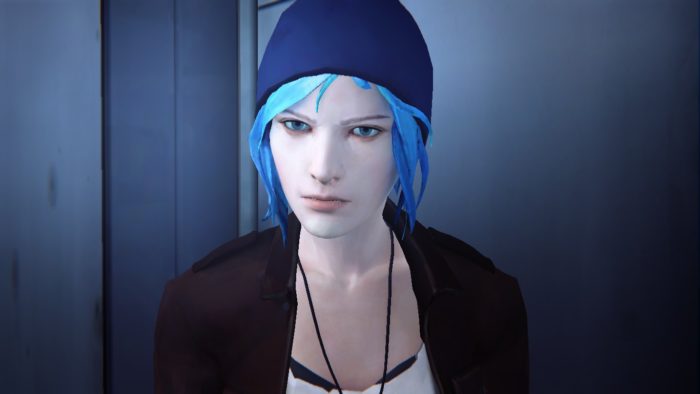 Life is Strange’s Chloe Price sounded a little different with the introduction of the prequel episodes Life is Strange: Before the Storm. That’s because her original actress, Ashly Burch, was unfortunately unable to reprise her role as Chloe due to the SAG-AFTRA Voice Actors’ Strike earlier this year.

Now, Life is Strange fans have a special surprise ahead of them. The bonus episode “Farewell” that’s included with the Life is Strange: Before the Storm Deluxe Edition will find Hannah Telle and Ashly Burch reprising their roles as Max and Chloe in the upcoming episode once more.

Ashly has already been working with the writing team at Deck Nine Games and will take up the role of young Chloe. Previously Rhianna DeVries had been tapped for Chloe’s voice and motion capture, and she will provide the motion capture work for Chloe in “Farewell” as well.

A new trailer showing off some of the interactions between Hannah and Ashly can be found below. There’s no projected release date for the episode just yet.