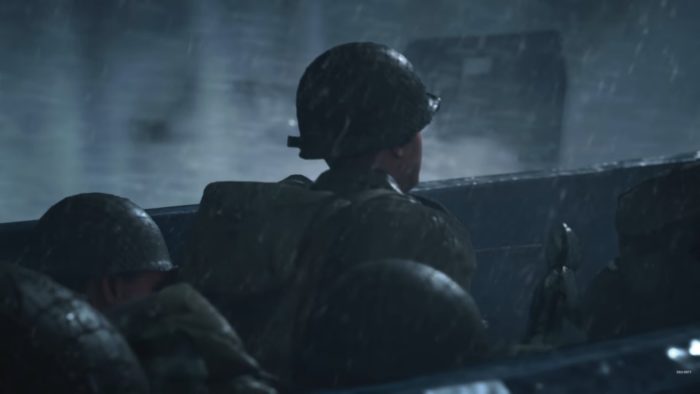 The latest update for Call of Duty: WWII is now available for Xbox One and PlayStation 4 with bug fixes, weapon tuning, and reopening the Headquarters space to the public.

Headquarters, the Destiny-like social space to enable contracts and open loot boxes, was turned into a private lobby shortly after launch due to decreased server performance. According to developer Sledgehammer Games in the update’s Reddit post, the HQ will now be repopulated for players other than invited friends to join.

The update also nerfs the BAR weapon with added recoil after receiving decreased fire rate and widened hip fire spread earlier this month. Check out the full patch notes below for the complete list of fixed issues with connection and gameplay. The update is only available for consoles with information on the PC version coming soon.