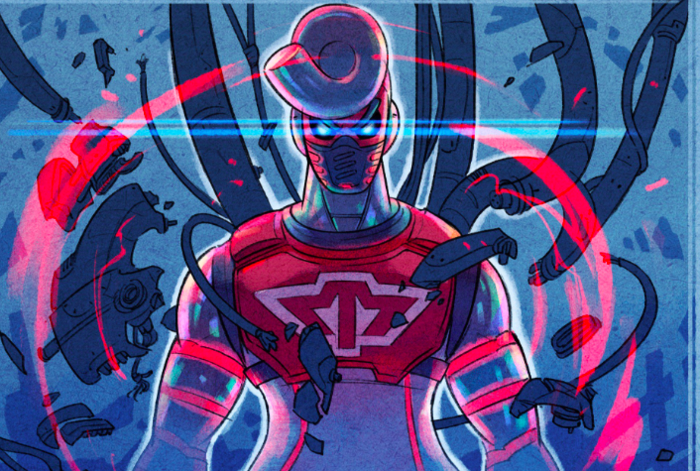 Nintendo is constantly delivering when it comes to updating their multiplayer-centric titles like ARMS and Splatoon 2 with new characters, stages, weapons, and much much more. A new update for ARMS is now available (4.1.0) and adds not only a brand-new(ish) fighter but a couple fixes that makes the overall experience for ARMS a bit more enjoyable.

Springtron is the star of the update; while he is basically just an evil robot version of Spring Man, he brings some interesting moves to the battlefield while also using the same ARMS that you may have already unlocked for Spring Man.

According to the official update notes, the patch also adds new badges to collect, an adjustment for one of the characters – Misango – and a few other fixes for some weapons and general gameplay. There’s definitely going to be more updates coming soon to Nintendo’s new boxing title, so make sure to check back here for all the news on ARMS.