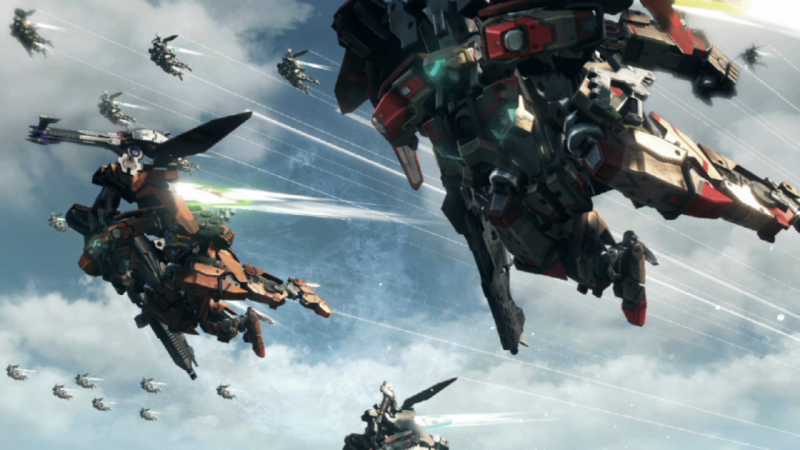 Tetsuya Takahashi, president of Monolith Soft and director of the Xenoblade series, wants to see Xenoblade Chronicles X make its way to the Nintendo Switch. In an interview with 4Gamer, translated by Siliconera, Takahashi commented on the previous installment of the franchise and what a good fit it would be for Nintendo’s new system. Here’s what he had to say on the matter,

“Personally speaking, there are times I feel like playing Xenoblade Chronicles X and think about how nice it would be to play it on the Nintendo Switch. Of course that will depend on demand and such, but I will think about it while discussing future plans with Nintendo.”

Xenoblade Chronicles X released on the Wii U in 2015, and was a completely separate title from the first Xenoblade. The game told the story of humanity fleeing from Earth after it was caught in the crossfire of a war between two alien races, and crash landing on a mysterious planet named Mira. Xenoblade Chronicles X was unlike the fist in that it was less focused on story, and more on its open world experience.

The newest titles in the series, Xenoblade Chronicles 2, launches for Nintendo Switch on December 1.

Would you like to see Xenoblade Chronicles X make its way to Switch? Are there any other Wii U games you’d still like to see come to the system?