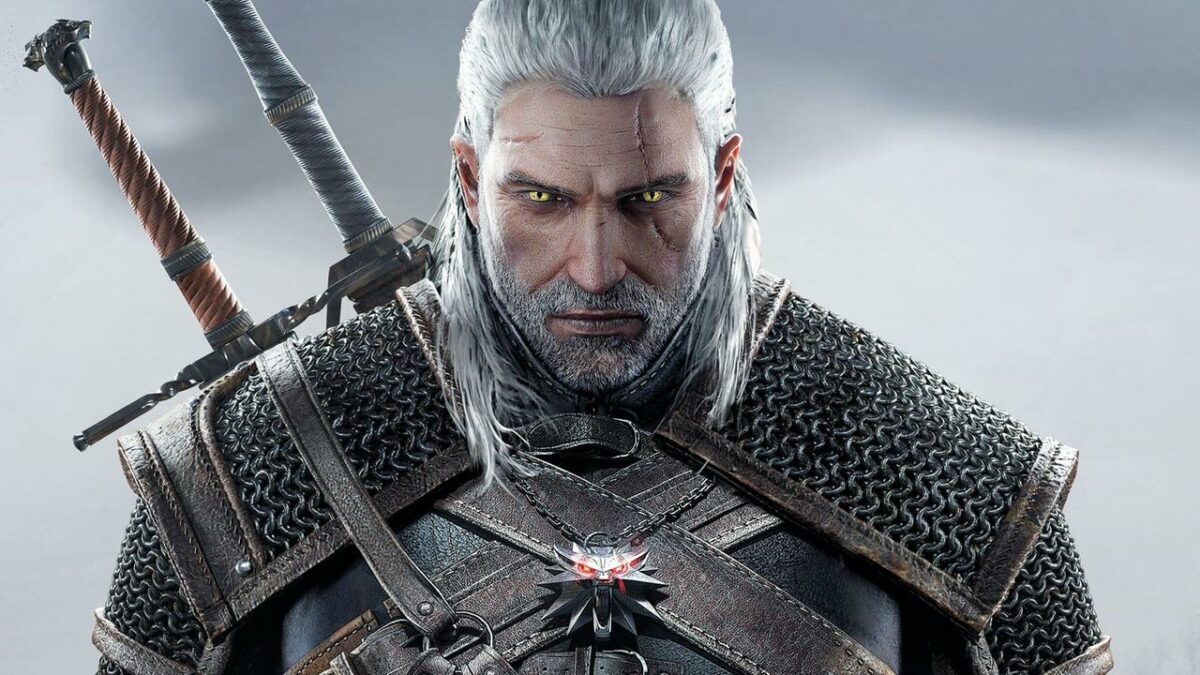 Today, developers CD Projekt Red took to Twitter to discuss their long-term product outlook, which is set to include plenty of content for the Witcher and Cyberpunk 2077, including a lot of information on the sequels for both series. Alongside this, it was also revealed that a brand new IP was in development that would be distinct from the two series mentioned above and that it’ll be developed 100 percent internally by a small team.

You can see an exact breakdown of all the exciting news and details right down below:

While information is still a bit sparse regarding a bunch of these projects, the fact that a sequel to Cyberpunk 2077 has been confirmed and that the Witcher 3 sequel project will be a trilogy is big news. The mystery surrounding the standalone that will be set in the world of The Witcher and the unique IP is also very interesting.

For more info on all of this, be sure to check back to Twinfintie for plenty of updates.