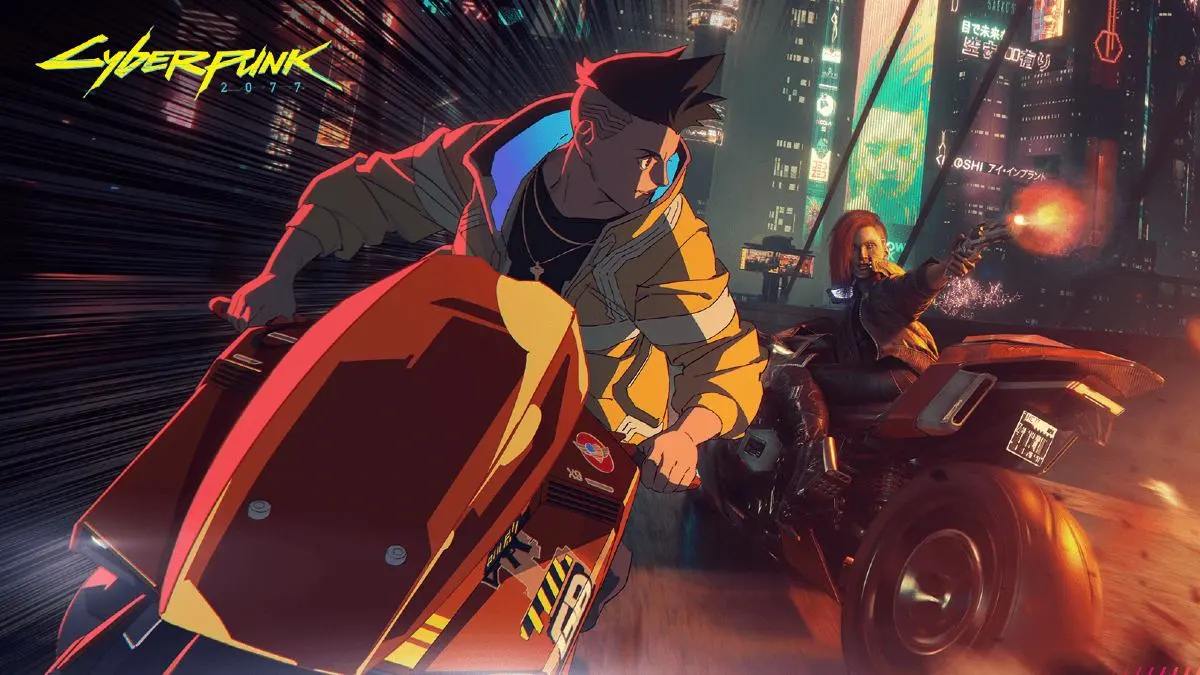 Today CD Projekt announced its financial results for the third quarter of 2022.

We hear from chief financial officer Piotr Nielubowicz that the release of Cyberpunk Edgerunners on Netflix and the positive reception of the related update for the game “visibly” affected sales of Cyberpunk 2077, and the developers are “filled with pride” by the fact that it passed 20 million units sold.

President and joint CEO Adam Kiciński also added that the share of recent positive reviews for the game exceeded 90%.

We also hear that the developer enjoyed the best financial third quarter of its entire history both for revenue and profit. Revenue was at 246 million PLN (almost $55 million) mostly due to strong sales of Cyberpunk 2077, which enjoyed its best sales quarter ever. That’s a 70% growth year-on-year.

Nielubowicz added that while Q3 is usually the weakest quarter of the year, this year it is the strongest so far.

In the meanwhile, intensive development on the Cyberpunk 2077 expansion “Phantom Liberty” continues, alongside The Witcher projects and the new IP. In one of the slides below, you can see the distribution of development resources among the various projects, with the Cyberpunk expansion coming in 2023 still taking the lion’s share. That being said, ts allocation is decreasing as developers shift to new projects.

Below you can check out a video with Nielubowicz describing the results alongside the relevant slides from the presentation. You can find the full presentation sildes at the developer’s website.