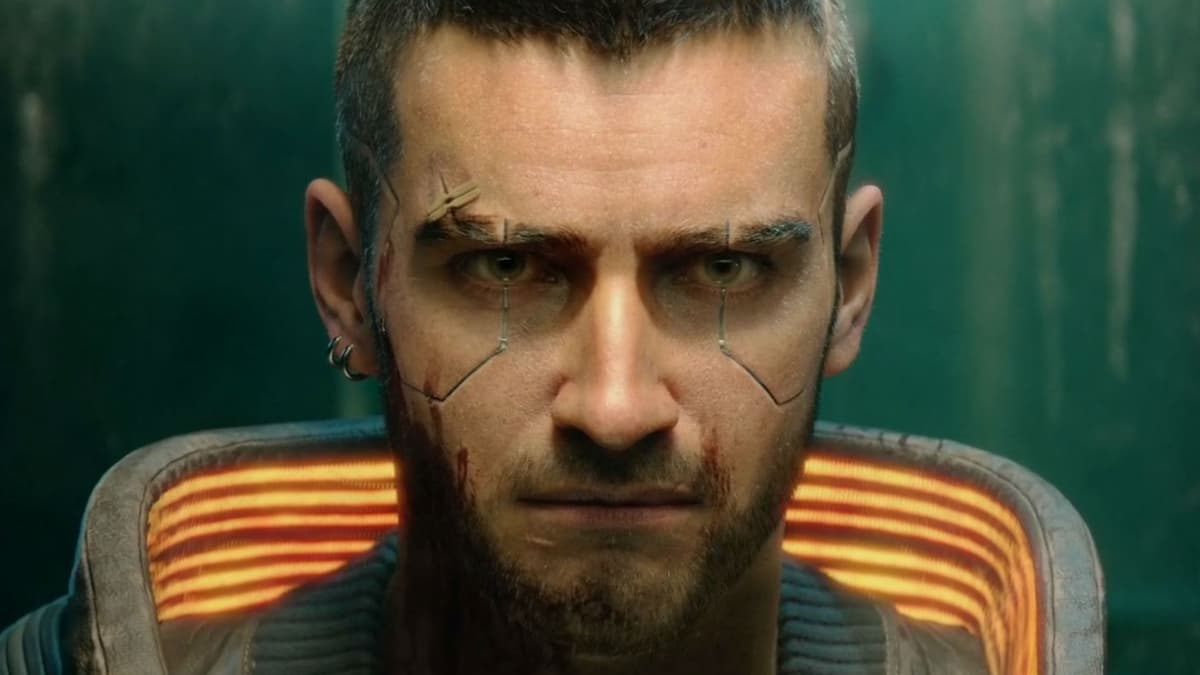 CD PROJEKT RED has announced that Cyberpunk 2077 has officially sold 20 million copies since its release in December 2020.

This indicates a dramatic pick-up in sales over the past few months. 2 million, to be precise, as the publisher announced it had sold 18 million copies in April of this year.

For the uninitiated, Cyberpunk 2077 is a first-person action RPG inspired by the Cyberpunk tabletop game created by Mike Pondsmith in 1988. The game is set in the future where the lines between man and machine are blurred against the backdrop of the Blade Runner inspired Night City. Themes of identity, corporate greed, and much more are present within the game.

Although Cyberpunk had a huge marketing push leading up to its 2020 release, the game launched in a state where last-gen consoles such as the PS4 and Xbox One struggled to run the game with a steady framerate. Even next-gen consoles and PC platforms could not run the game without experiencing a significant amount of game-breaking bugs that ruined the experience for many individuals.

The state of the game was so dire that Sony even pulled the game from the PSN store and offered refunds for fans who requested them. CDPR would later reveal that issues with upper management along with satisfying deadlines were the culprit behind the rushed state of the game.

Regardless, Cyberpunk 2077 sold well at launch, and the game garnered a pseudo cult following from players who looked past the bugs and accepted the game for what it was instead of the promises made by CDPR.

For almost two years, the game has received constant updates and even an official next-gen release in February. Similar to No Man’s Sky, Cyberpunk 2077 began a redemption arc of sorts within the gaming zeitgeist. Now with the release of the critically acclaimed Cyberpunk: Edgerunners on Netflix, the IP itself is experiencing a major resurgence.

Although CDPR said that Phantom Liberty would be the only expansion for Cyberpunk 2077, the renewed interest in the franchise has fans clamoring for more content. Cyberpunk 2077 is available now for the PC, PS4, PS5, Xbox One and Xbox Series platforms. For more news on Night City, stay tuned to Twinfinite.