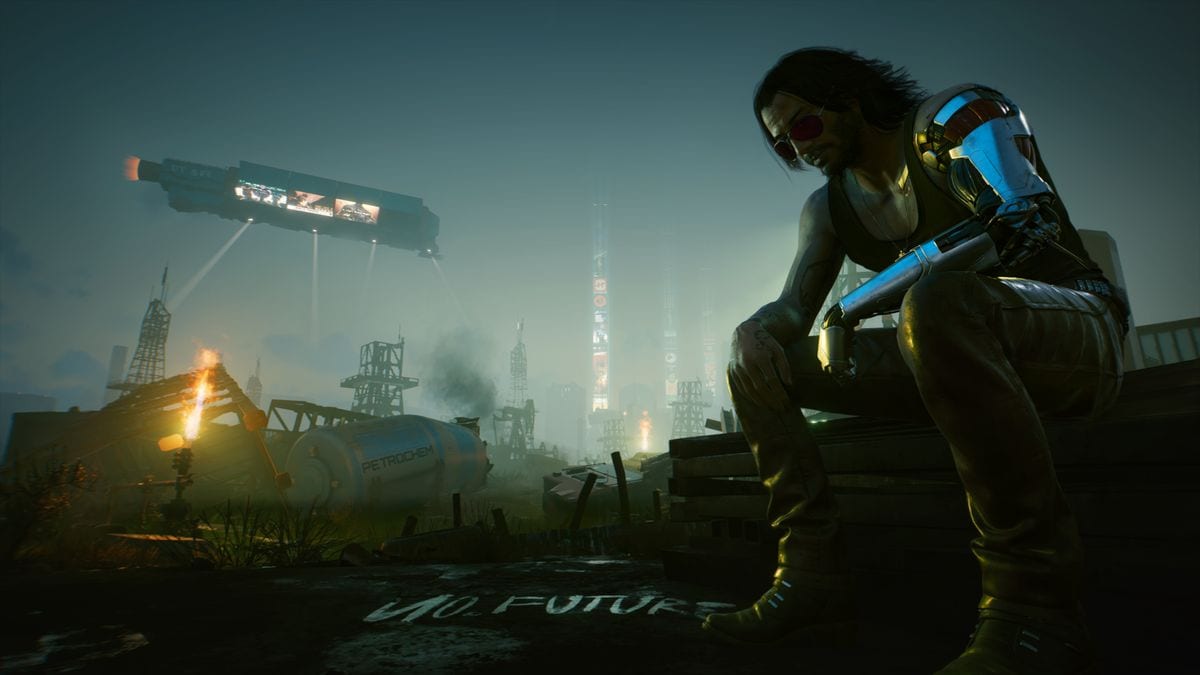 It has come to be expected that the base models of the PlayStation 4 and Xbox One won’t have the smoothest experience with newer titles, but Cyberpunk 2077 is proving especially problematic.

Since players managed to get their hands on the game on Dec. 9, and following its release proper on Dec. 10, those playing the game on base PS4s and Xbox Ones have reported consistent performance issues with the game. These include unloaded textures on characters, NPC AI not triggering and full-on crashes that force a hard restart.

Players experiencing these issues have taken to Twitter in droves to show them off, and to try to draw attention to them in the hopes of warning others away from playing the game on the versions of the consoles. Just a few examples of this can be found down below.

It’s currently unknown whether the Cyberpunk 2077’s day one patch will address some of these issues or if they are largely confined to the base consoles due to their lower processing power. However, it is worth noting that those playing on PlayStation 4 Pro and Xbox One X have reported far less bugs, while PlayStation 5 and Xbox Series X owners have noted yet more stable experiences.

Released on Dec. 10, Cyberpunk 2077 is the latest offering by CD Projekt Red, the developers behind the Witcher series of video games. Originally announced back in May 2012, the game saw a number of delays in the years that followed as its developer strove to iron out issues and hone the experience it offered.

The game even saw a delay right before its original planned release date earlier this year, surprising both fans and some of the game’s developers themselves.

Cyberpunk 2077 is currently available on PlayStation 5, PlayStation 4, Xbox Series X, Xbox One and PC. For more on the game, check out our list of 10 things you should do first in the long-awaited title.