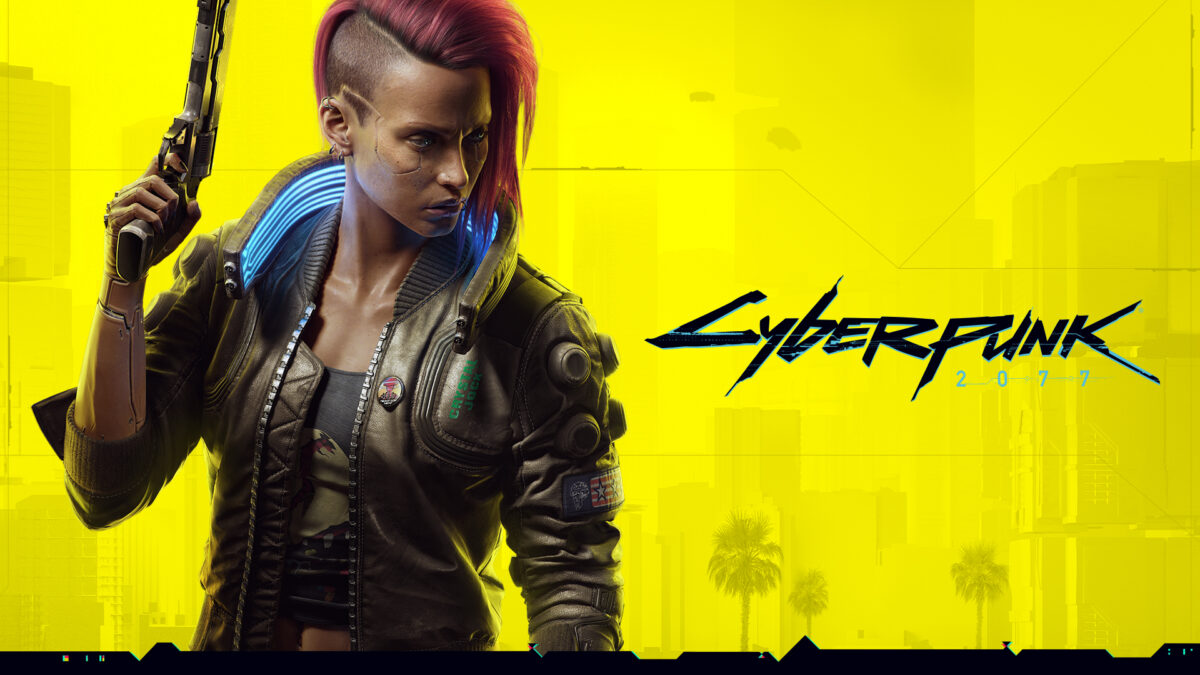 During CD Projekt’s financial conference call for investors and analysts, the developer’s executives talked about the future of Cyberpunk 2077.

We hear from CEO Adam Kiciński that in 2021 CD Projekt employees received salary increases by 23% on average, and the trend is expected to continue in a similar way in 2022.

The developer is “happy” that the recent release of the next-generation version of Cyberpunk 2077 has increased the audience’s perception of the Cyberpunk brand. They’re “fully committed” to the Cyberpunk franchise and intend to develop it further.

Another update (numbered 1.6) will come “in the coming months” and support will continue further after that, but the focus will gradually shift to “new and exciting endeavors” both in the Cyberpunk and the Witcher franchises.

That being said, the release of the paid expansion for Cyberpunk 2077 has now officially slid into 2023. CD Projekt is not sharing when in the year that will be for the moment.

We also hear that the recent update 1.5 with the next-gen update positively impacted sales of the game.

Production of the Cyberpunk 2077 anime “Edgerunners” by Studio Trigger is now complete and the studio has now moved to the post-production phase. Its debut on Netflix is confirmed for 2022.

If you’d like to learn more, you can check out our dedicated article about CD Projekt’s financial results, including an update on sales for both Cyberpunk 2077 and The Witcher franchise.