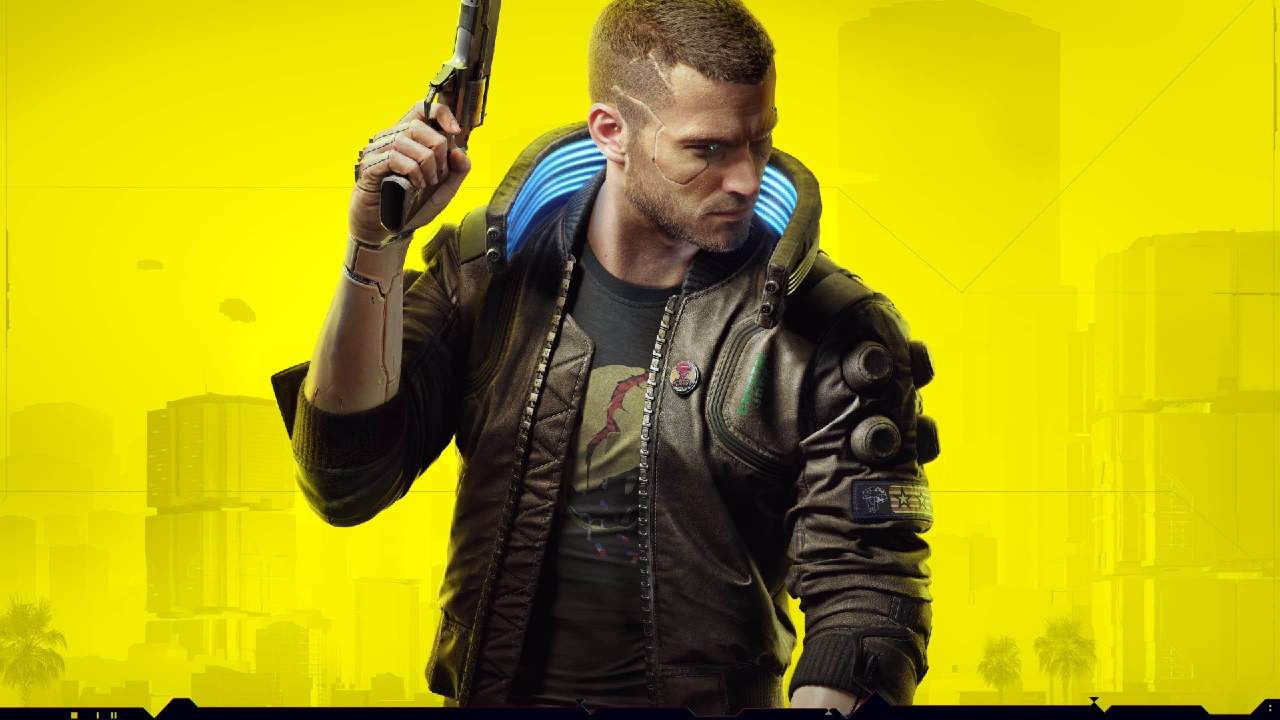 CD Projekt just published its report showcasing its financial results for the fiscal year 2021, related to the period between April 2021 and March 2022.

First of all, we learn that Cyberpunk 2077 has now sold through to customers over 18 million copies as of today (April 14) according to company estimates based on information collected from distributors.

On The Witcher side, the franchise has sold over 65 million copies of which over 40 million units are of The Witcher 3: Wild Hunt.

Looking at the company’s economics, while its revenue is still considerable and profit is still firmly in the black, both have dropped sizably compared to the fiscal year 2020.

Below you can check out all the relevant slides.

The Witcher 3: Wild Hunt is currently available for PS4, Xbox One, PC, and Nintendo Switch, with a PS5 and Xbox Series X|S version coming at some point down the line.