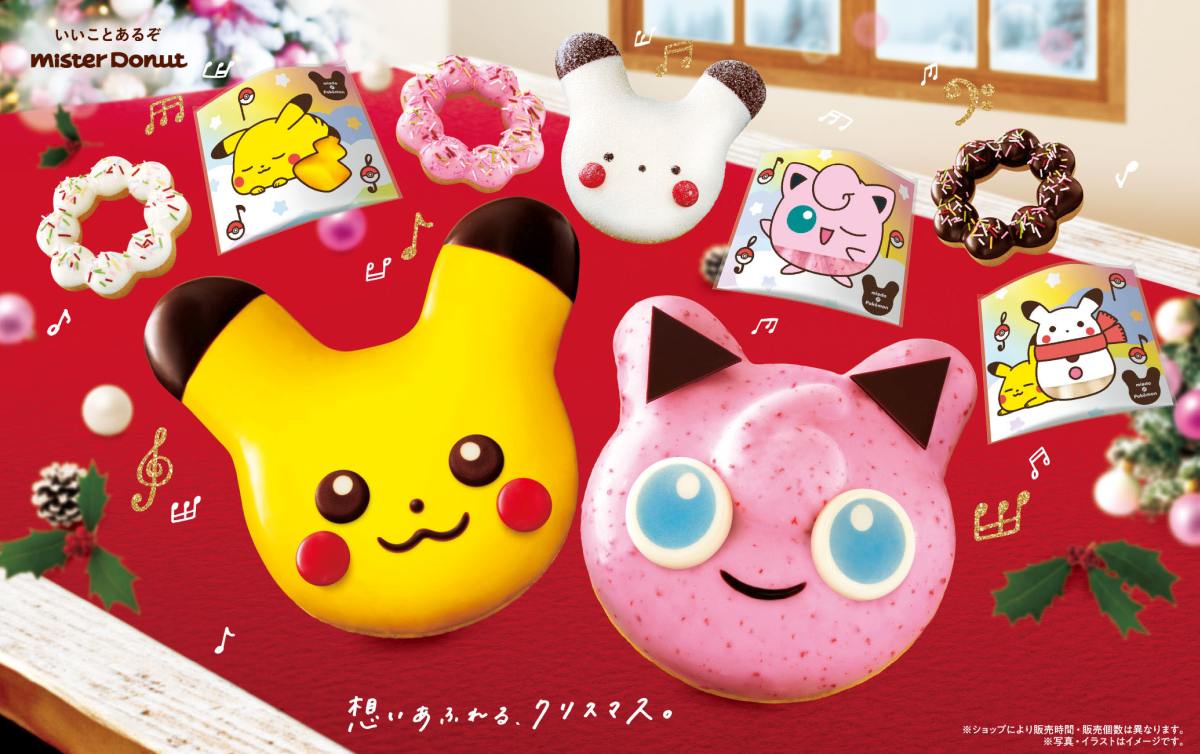 The celebrations for the release of Pokemon Scarlet & Violet are in full swing worldwide, but Japan usually brings this kind of thing to the next level, especially when it’s about brand collaborations.

The collaboration between the Pokemon franchise and the popular Mister Donut chain has been running for a long time (we just got Snowman Pikachu earlier this month), and this time around we get a “Pokemon Purin Doughnut.” In case the name doesn’t ring a bell, “Purin” is the Japanese name of the ultra-cute singing Pokemon Jigglypuff.

On top of the doughnut, there is also a promotion featuring two collectible plates. One features Pikachu and Jigglypuff, while the other has Pikachu with the three starter Pokemon of Scarlet & Violet, the grass-based Sprigatito, the fire-based Fuecoco, and the water-based Quaxly. With certain orders, you can get a plate of your choice at no additional cost.

You can check out all the products in the gallery below, keeping in mind that Mister Donut’s donuts look very nice in promotional pictures, but tend to be a tad less perfect when you actually buy them.

That being said, they will be available starting on Dec. 1 and throughout the month of December. If you’re interested in more food collaborations from Japan, you can check out the onigiri from the 7-eleven convenience stores.

Pokemon Scarlet and Violet is currently available exclusively for Nintendo Switch. We recently learned that it has sold 10 million units in three days after its release.