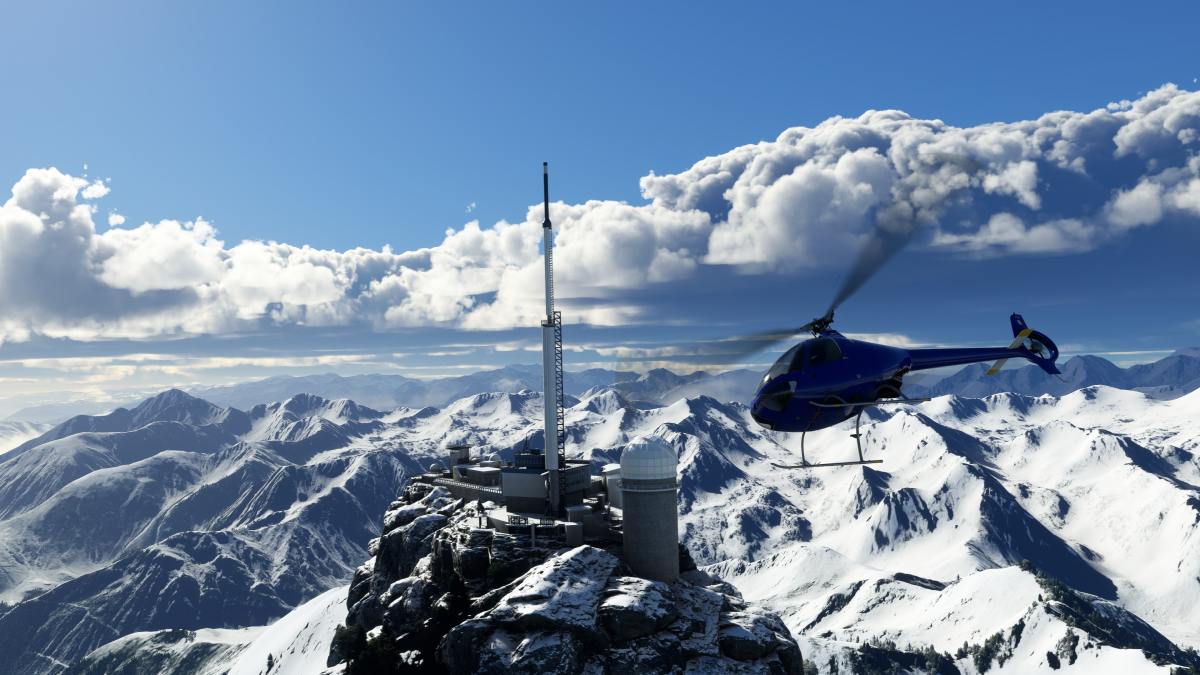 Today Microsoft and a relevant third-party developer had interesting news to share about Microsoft Flight Simulator and its add-ons.

We start with a new video directly from Microsoft, part of the Feature Discovery Series.

This time around, we get to see one of the helicopters that will be launched (alongside Gliders) for free with the 40th Anniversary Edition and Sim Update 11, the Guimbal Cabri G2.

We get to see how the Cabri was recreated in the simulator, in terms of visuals, sounds, and systems.

The developers explain how the real helicopter was 3D scanned while its sounds were accurately recorded. On top of that, several new features and technologies have been implemented to correctly simulate rotor aircraft flight.

Incidentally, the Guimbal Cabri G2 isn’t the only helicopter coming with the 40th Anniversary Edition, as we’re also getting the more well-known and complex Bell-407.

The edition will launch for the convenient price of $0 for all who have the base simulator on Nov. 11.

We also hear from Gaya Simulations, which will soon release an update to its Vienna Airport (LOWW) featuring its new custom ground service vehicles.

While it will be after Sim Update 11 on Nov. 11, the comparison between the new pushback tractor and the old version is certainly flattering.