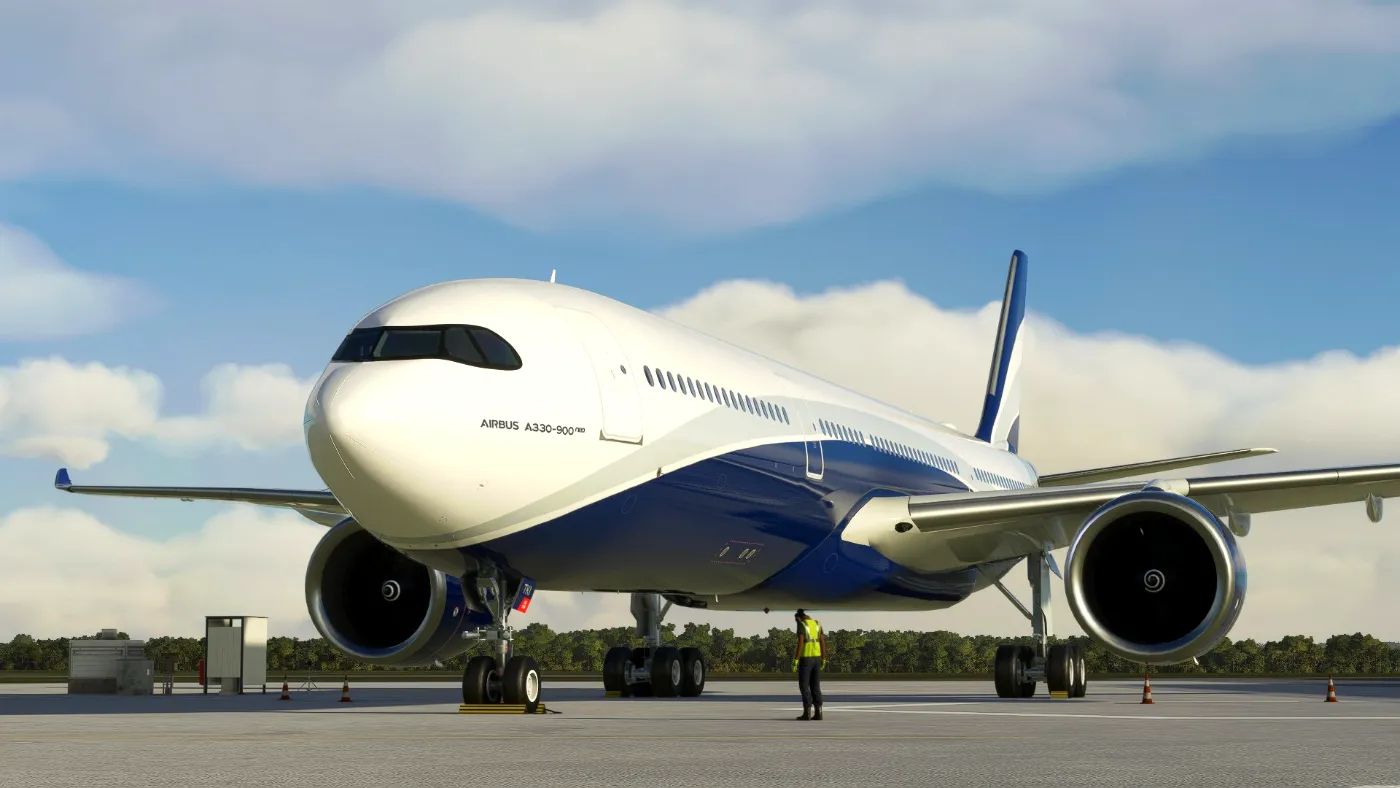 Today third-party developers had some interesting reveals to make about add-ons for Microsoft Flight Simulator.

Headwind had a new development update to share about the freeware Airbus A330neo currently in active development and already available on Flightsim.to.

We learn that the new wing animations and textures are done, alongside work done on the engines (in the gallery below you can see the difference between what we have now and the new version).

On top of that, the next update, defined “massive” will finally include the 0.7 version of the systems by FlyByWire.

We also get an update from Gaya, which showed the new pushback tractor created for the developers Vienna International Airport as part of its Ground Service Equipment initiative, which aims to include custom vehicle models to all of the developer’s airports.

At the moment, we don’t yet know when those will start rolling out, but they certainly look promising.