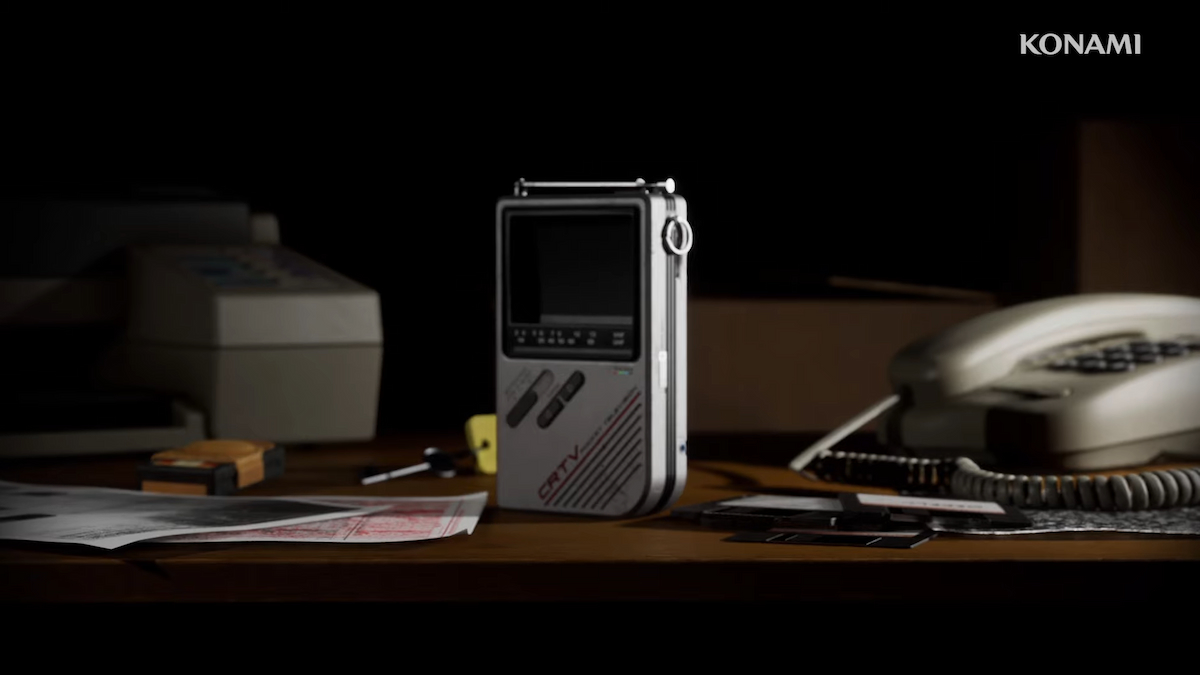 We don’t get a lot of context to the Silent Hill: Townfall teaser trailer. As a matter of fact, we get almost none. While we hear plenty of dialogue as a disembodied voice asks “why are you here” and an unheard voice answers them that they are “here to be punished.” The voice agrees, adding “I think we have done something so awful, we are stuck here in this place being judged by these…people.”

All of the visuals are shown on the screen of a beautifully rendered handheld TV, which looks a lot like an old Sony Watchman. We have no idea what this game might be about, or how it might incorporate everyone’s favorite terrifying town.

You can see the teaser for yourself below and begin trying to work out what it all means.

Though, Silent Hill: Townfall was not the only huge announcement shown off during the Silent Hill Transmission.

While we had some idea of things coming to an interview that director Christophe Gans did on a YouTube channel a couple of weeks ago, it’s nice to finally have confirmation that a remake of Silent Hill 2 is coming from Layers of Fear developer Bloober Team.

While we don’t know anything as far as release dates for anything that was shown off during the Silent Hill Transmission, we will keep you posted when more is known in the future.