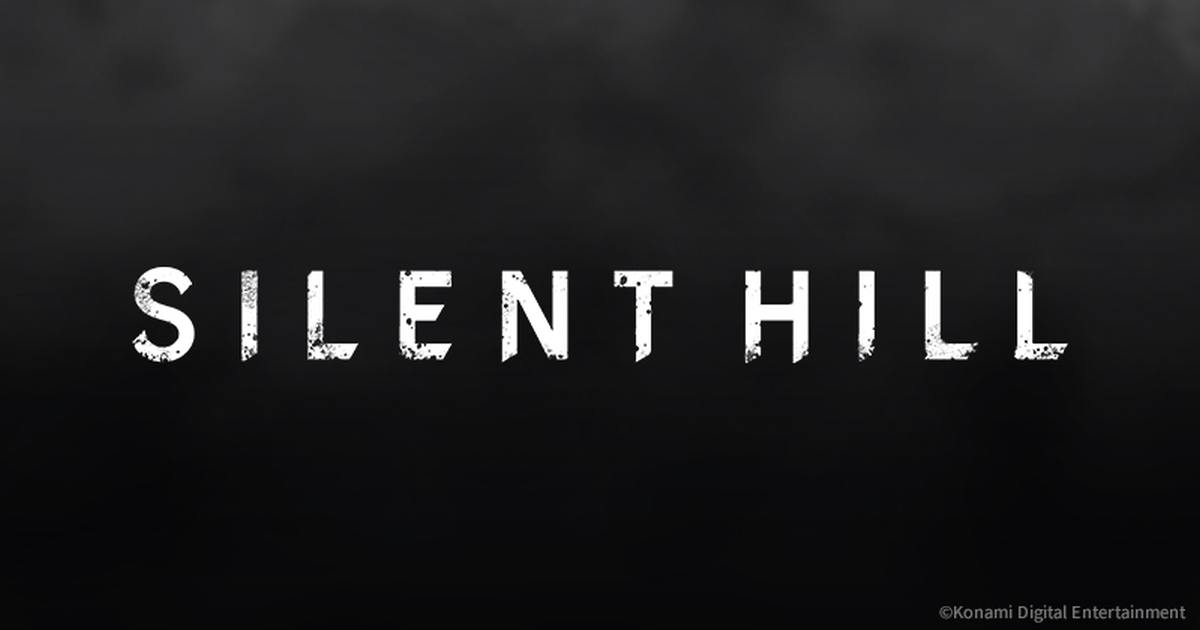 Resetera users modiz and Toumari extracted the tags of the YouTube video currently in premiere mode via an online tool, and below you can find the resulting list.

Two platforms are also included, Steam and PlayStation, and we’re likely going to see interviews with the developers o top of teaser trailers.

We’ll have to wait and see, but this is certainly interesting if you can’t wait to hear more about the future of Silent Hill.

If you’re not familiar with Silent Hill, the popular survival horror franchise debuted in 1999 for the original PlayStation.

The series has been dormant for many years after a new game was announced back at Gamescom 2014, revealed alongside the infamous playable demo P.T. by Hideo Kojima.

It was supposed to be a star-studded collaboration between the creator of Metal Gear Solid and horror director Guillermo del Toro, starring actor Norman Reedus.

Unfortunately, the game was canceled amidst the fallout of Kojima-san’s departure from Konami.