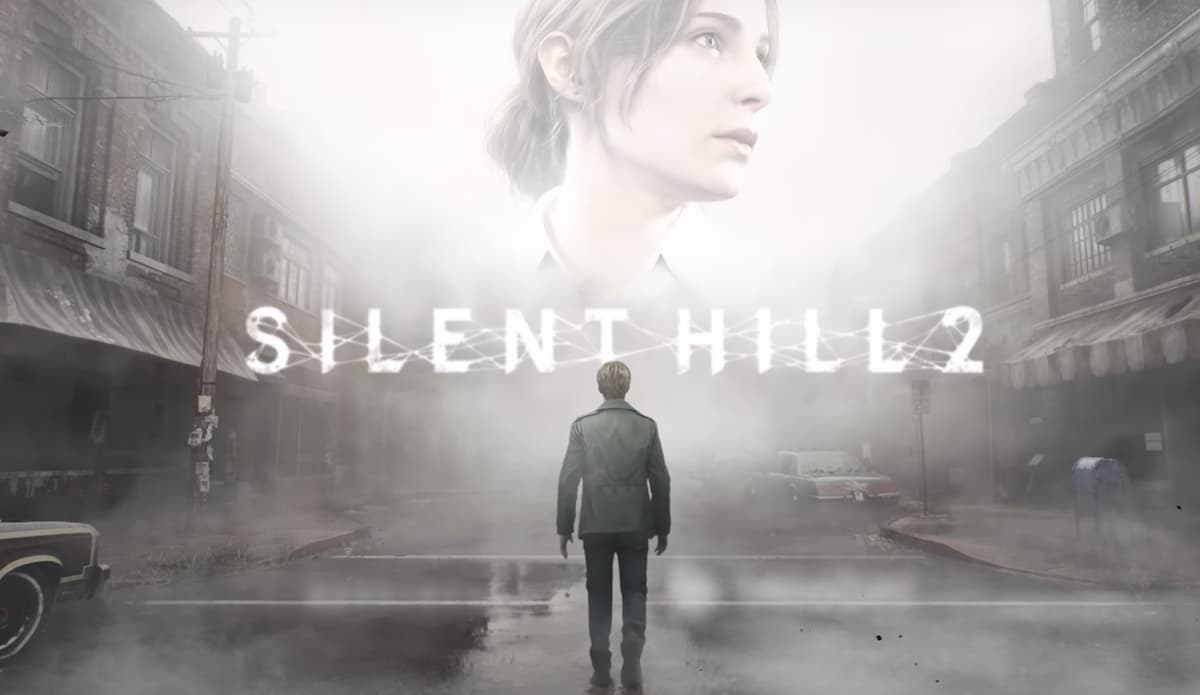 Silent Hill fans, rejoice! Konami has officially confirmed that its iconic horror franchise will return with a Silent Hill 2 remake, which is scheduled to be a timed-console exclusive on PlayStation 5, with a PC version in the works, too.

Today, during Konami’s Silent Hill livestream, a short video was shown with Akira Yamaoka’s signature soundtrack while footage of fog billowed in darkness, before giving way to brand new gameplay which formally confirmed that a new Silent Hill 2 remake is indeed on its way.

Most importantly, members of the original core Silent Hill team – aka Team Silent – are on board said project. Specifically, concept artist Masahiro Ito, who designed the monsters in the original Silent Hill games, is confirmed to be actively involved in the remake’s development. In addition, series’ composer Akira Yamaoka will be working on the game’s audio design and soundtrack as well.

Interestingly, core development will be handled by Polish developer, Bloober Team, who are best known for their horror games Layers of Fear, Observer, Blair Witch, and The Medium, and the game will use Unreal Engine 5.

Unfortunately, no concrete release date was confirmed, though the studio has allegedly been toiling away for around three years now, so it shouldn’t be too far off, right?

The legendary series has largely lain dormant for almost a decade, with the last core game in the franchise launching back in 2012 on PS Vita dubbed Book of Memories, though the IP has appeared in other forms like pachinko machines as well as DLC for Dead by Daylight.

Rumors have been circulating about a Silent Hill revival for quite some time, so it’s nice to finally get something official from Konami.

Meanwhile, it’s also worth noting that a third Silent Hill film is also officially in the works from French filmmaker Christophe Gans – the original director behind 2006’s Silent Hill pic – and is purportedly in pre-production.

Finally, there’s likely to be even more Silent Hill-related news coming down the pipeline so stay tuned!