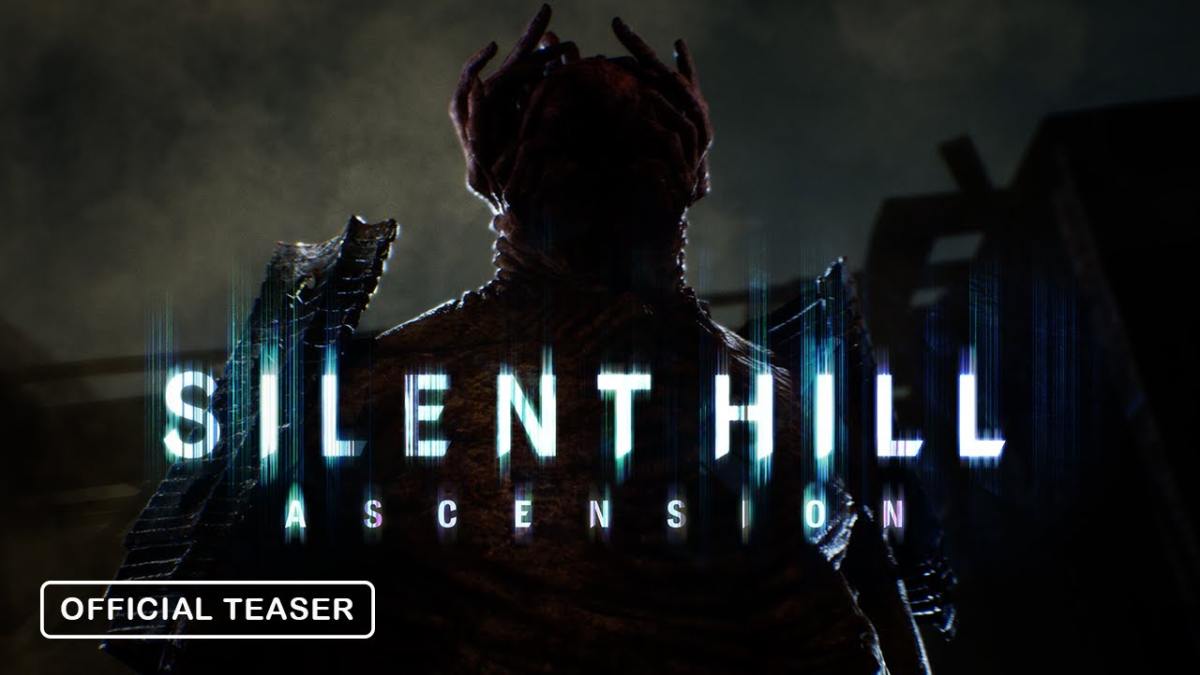 Developed by Genvid, Bad Robot Games, Behaviour Interactive, and DJ2 Entertainment, the series will be available to stream in 2023.

As mentioned above, it’s a “live, real-time interactive series” intended to be watched together by millions of fans as the story unfolds.

You can change the outcome and there is no reset button, so the decisions that you make will mean life or death in the story, “shaping Silent Hill canon forever. “

“Genvid’s experience presents a wild, epic, and innovative new way to immerse yourself in the horrors of Silent Hill.”

The series’ art director Chris Amaral from Bad Robot Games promised to “maintain the tone and the feeling that the fans have come to love from the franchise, while also adding the developer’s own twist of an oppressed, tormented, and morose dimension of reality.”

The series’ creatures are inspired by the personal traumas and internal demons of the characters’ past lives.

The art style will be a “fresh take on the brand while being equally respectful” of what has been done before.

You can watch the official trailer below.