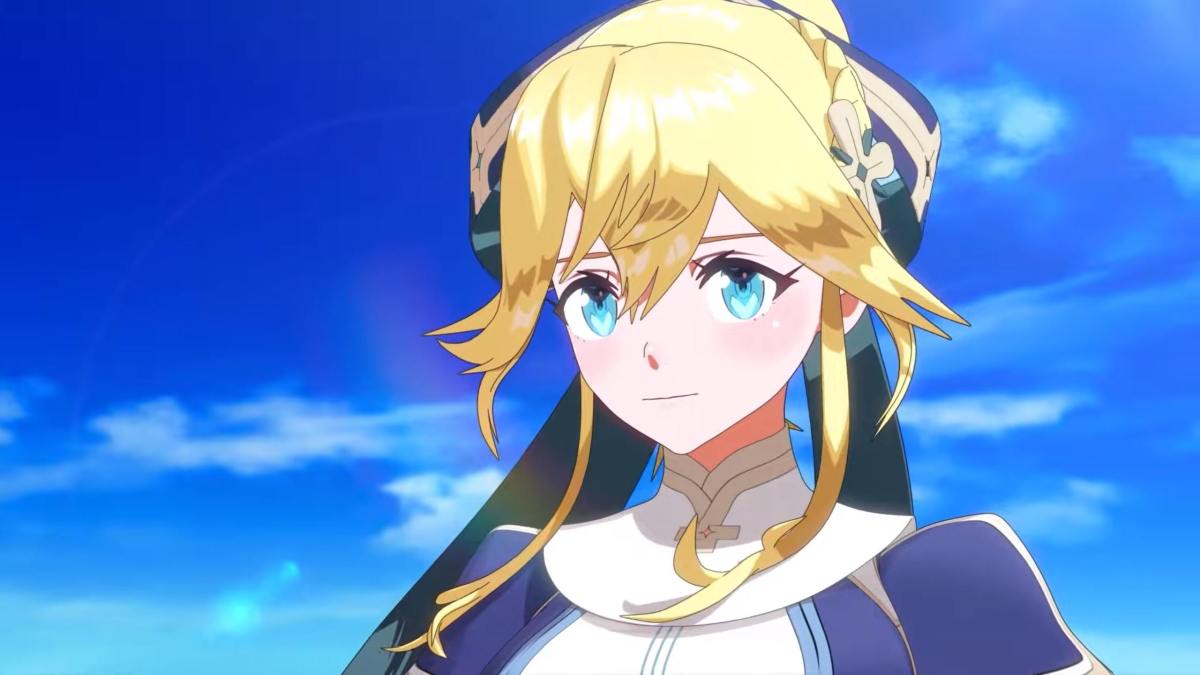 The trailer focuses on showcasing work-in-progress gameplay and awesome concept art, but perhaps even more exciting is the music “Swept Away at the end of Earth.”

For those of you who remember Wild Arms, it’ll probably be hard not to feel nostalgia.

The game was funded via Kickstarter with a successful campaign alongside another JRPG by a veteran team, Penny Blood. Together they received over $2.5 million from fans.

If you’d like to see more, you can enjoy more work-in-progress gameplay and another video.

For the sake of full disclosure, it’s worth mentioning that the author of this post has backed both Armed Fantasia and Penny Blood on Kickstarter.