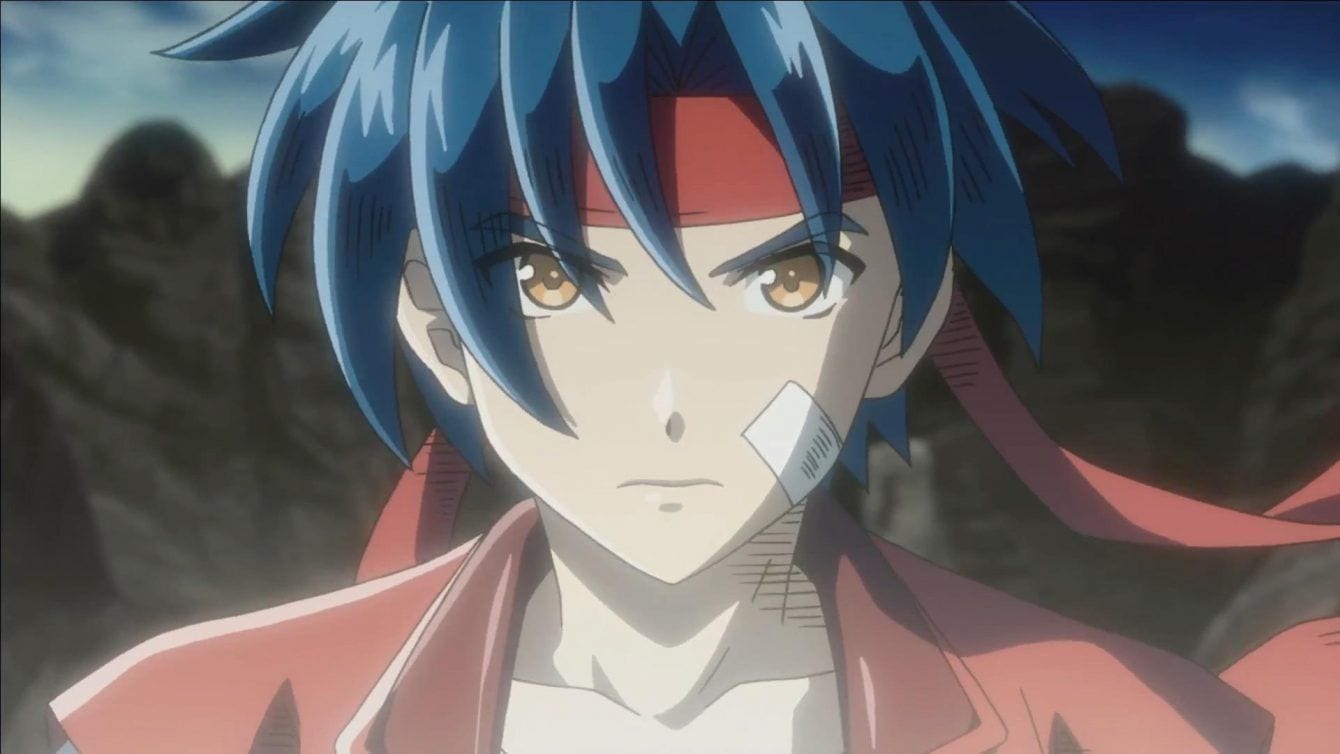 The game was announced back in August 2018, coming out of ForwardWorks‘ mission to translate PlayStation’s beloved IPs into mobile games.

Having launched in September of the same year, the free-to-play gacha game was available only in Japanese, and it has been active only for a little more than a year.

According to the tweet below, the service is going to be shut down on February 27 at 4:00 p.m. Japan time. That’s approximately one year and a half after Wild Arms: Million Memories‘ launch.

The message also thanks players for their support and encourages them to check the in-game notices to learn more about the plans for the next few months.

The Wild Arms franchise has been dormant on consoles for quite a while, with the last game being Wild Arms XF for PSP in 2007. The latest home console title is Wild Arms 5 for PS2, released in 2006.

Wild Arms: Million Memories was supposed to revitalize the franchise, but quite evidently, it was not successful.

This isn’t the only dormant JRPG franchise by Sony that ForwardWorks brought back in mobile form, with Arc the Lad R still soldiering on.

Things haven’t gone very well on the mobile JRPG front, with Disgaea RPG having to suspend its operation shortly after launch and reopening yesterday after several months of inactivity.