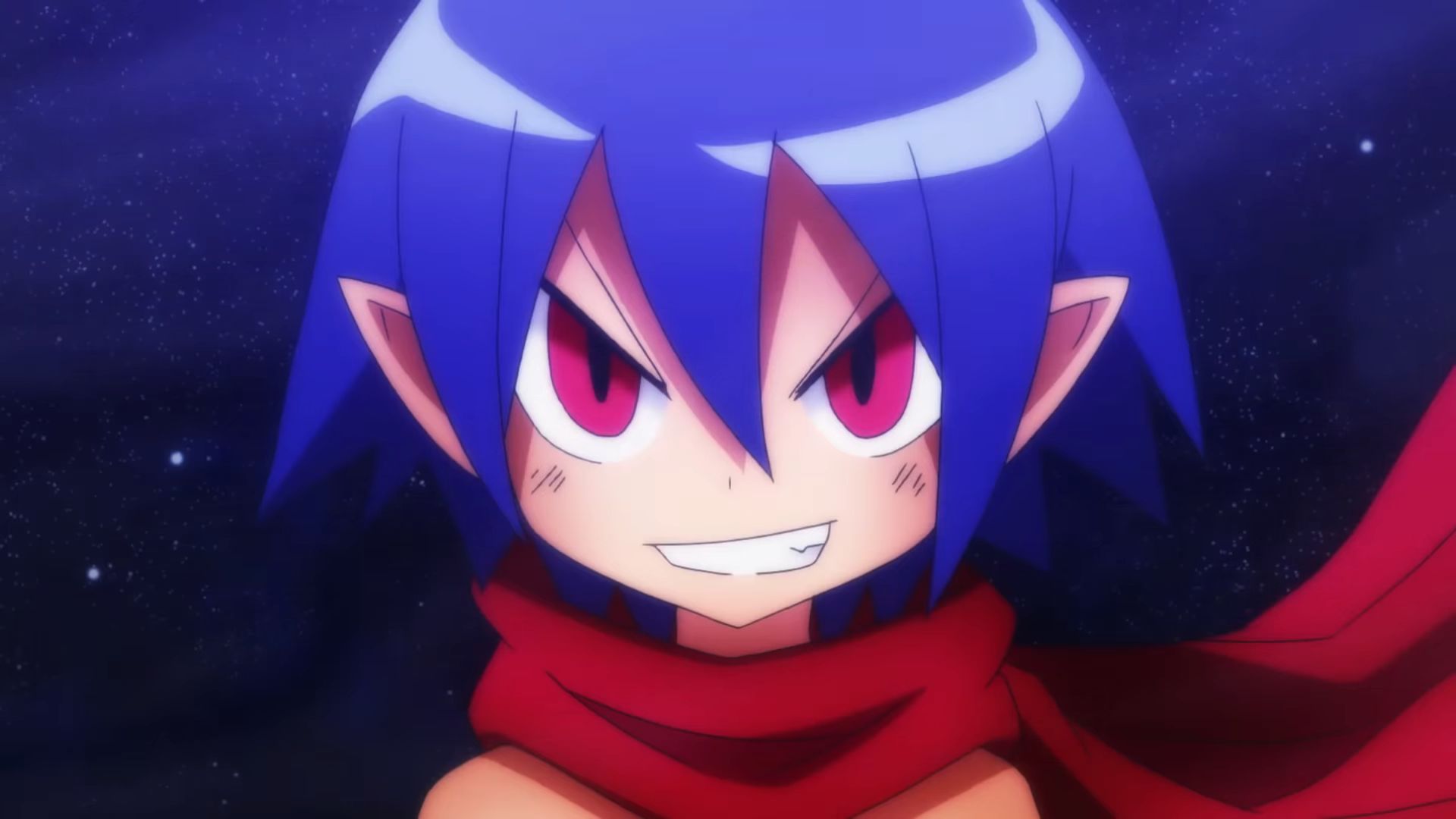 SIny Interactive Entertainment’s mobile arm ForwardWorks promised a new Disgaea game quite a while ago, and it’s finally close to delivering with Makai Senki Disgaea RPG.

The game is developed in partnership with the franchise’s traditional creators at Nippon Ichi Software, but it’ll be published under Sony’s mobile umbrella.

Recently, Nippon Ichi broadcasted a metric ton of gameplay, providing fans with an extensive look at game mechanics, visuals, storytelling, tutorial, and even the inevitable gacha.

Below you can see the video recording at three relevant stages in which the gameplay was shown. The livestream was presented directly by Nippon Ichi president Souhei Niikawa in his iconic Prinny costume.

Makai Senki Disgaea RPG will launch in Japan at a yet unspecified date for iOS and Android, with pre-registrations already available and past 300,000. Like all of Sony Interactive Entertainment’s mobile games created under the ForwardWorks umbrella, no western release has been announced.

It’ll be interesting to see if the partnership with Nippon Ichi Software will actually facilitate a western release.

The house of PlayStation created ForwardWorks to attempt to break into the mobile market in 2016. While the label released games from popular IPs like Everybody’s Golf and dormant (but much-requested) ones like Arc the Lad and Wild Arms, it didn’t yet manage to launch a blockbuster title.