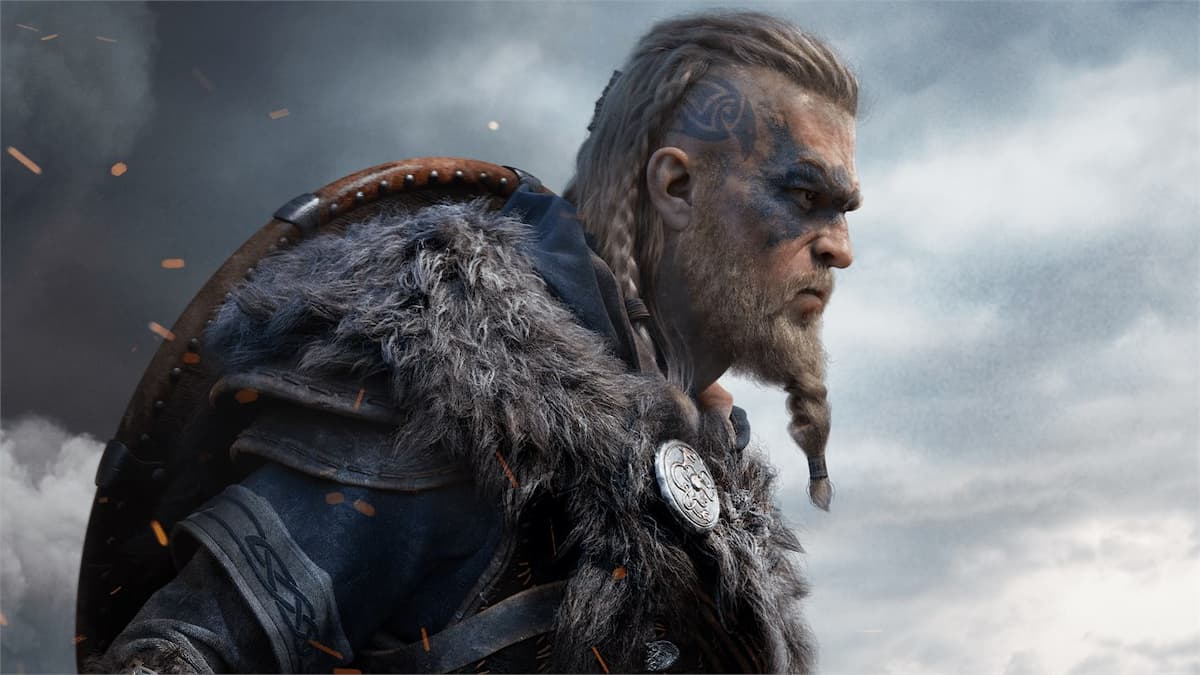 This week, after years of failing to gain traction, Google announced that it will discontinue its game streaming service, Google Stadia, in January 2023. The company revealed that all purchases on Stadia will be refunded. However, Ubisoft will take things a step further by giving users a free PC version of any Ubisoft game bought on Stadia.

In a report from The Verge,  Ubisoft senior corporate communications manager Jessica Roache released the following statement to the website:

While Stadia will shut down on January 18th, 2023, we’re happy to share that we’re currently working to bring the games you own on Stadia to PC through Ubisoft Connect…

Roache added that they’ll share more information regarding transfers at a later date. Furthermore, despite Google shutting down Stadia, Ubisoft will continue to invest in cloud gaming, with Roach saying, “We believe in the power of streaming and cloud gaming and will continue to push the boundaries on bringing amazing experiences to our players, wherever they are.”

Roache did not confirm if your save files and progress from each game will carry over. Some of the games Ubisoft made available on Stadia include Assassin’s Creed: Valhalla, Rainbow Six: Siege, and Far Cry 6.

For more on Google Stadia and Ubisoft, including some of our favorite reactions to Google Stadia’s demise, check out our content below.