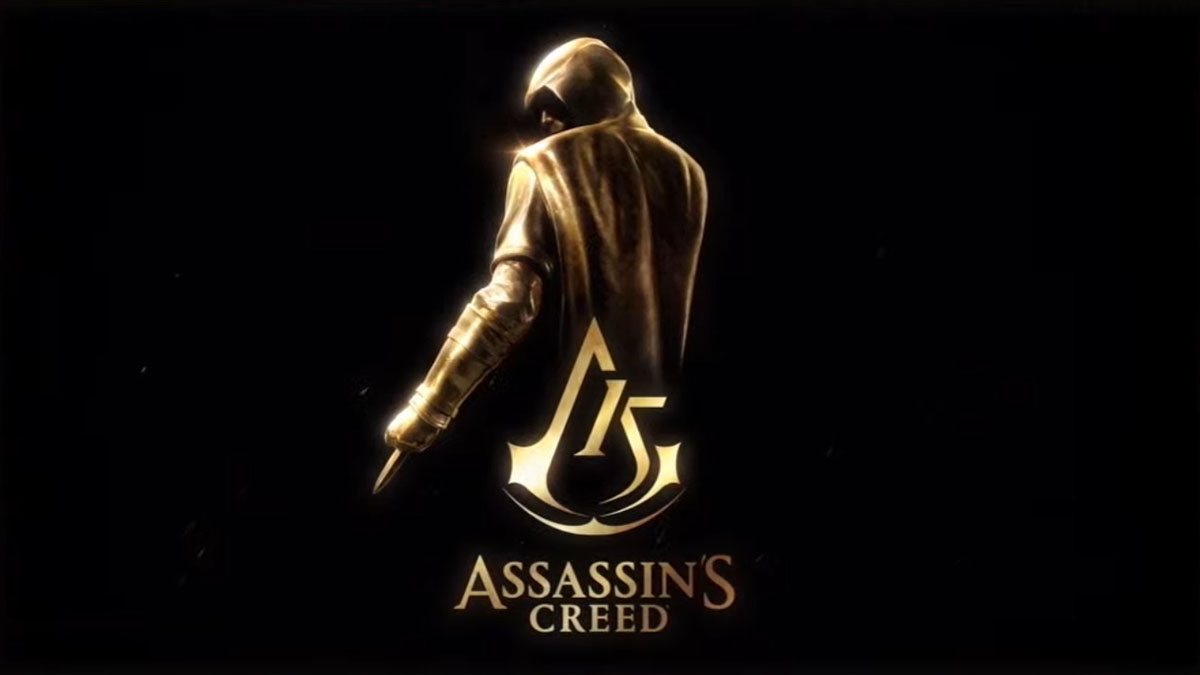 Today Ubisoft hosted the Assassin’s Creed 15th Anniversary Celebration and had quite a few news for fans of the franchise.

The latest game of the series, Assassin’s Creed Valhalla, is getting a second year of free content including “The Forgotten Saga” in the summer, a new rogue-lite-inspired game mode set in Nifelheim.

At the end of the year, we’re getting one last surprise: a free chapter will be added focusing on the last episode of Eivor’s story.

The Discovery Tour: Viking Age releases today, allowing players and learners to experience the world of the game without conflict.

On top of that, we learn that a special event that will unveil the future of the Assassin’s Creed Franchise will be hosted this September.

You can check out all the announcements in the video below.

Assassin’s Creed Valhalla is currently available for PS5, PS4, Xbox Series X|S, Xbox One, and PC. If you’d like to know more about the game, you can enjoy our review.

You can also read what we thought about the expansions Wrath of the Druids and Siege of Paris in their own dedicated reviews.

Of course, you can expect to read the news about the future of the Assassin’s Creed franchise here on Twinfinite when Ubisoft reveals it in September.