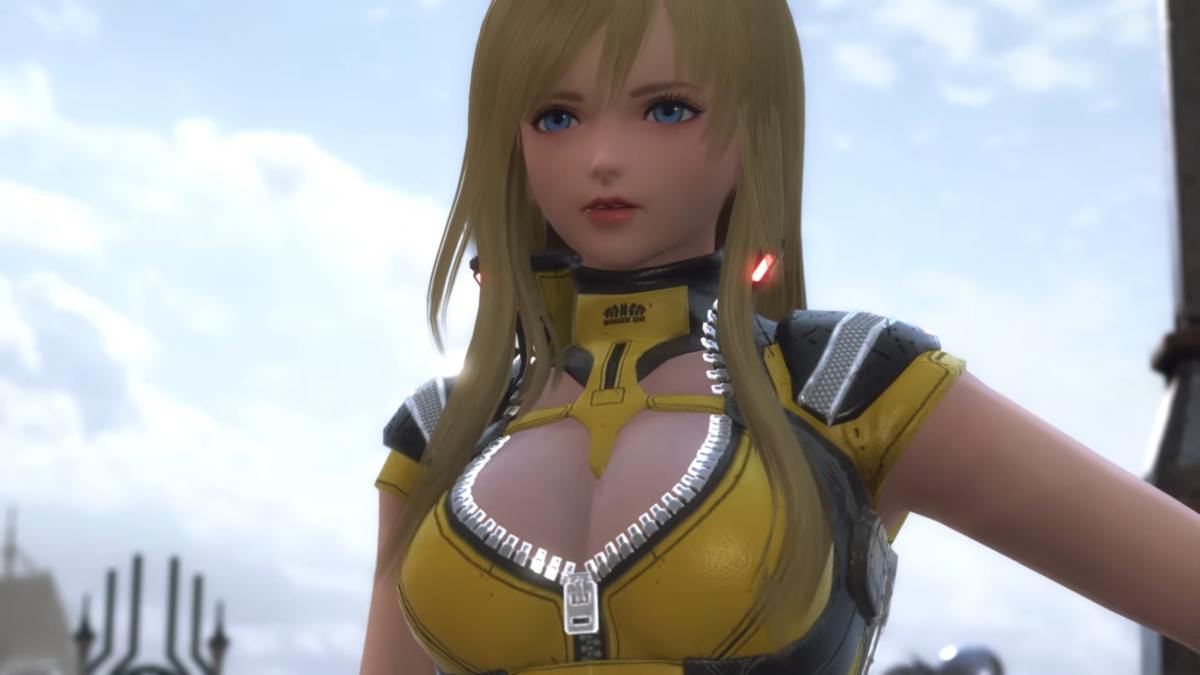 Today Square Enix announced the theme song that will be featured in its upcoming JRPG Star Ocean: The Divine Force.

As revealed on Twitter, the publisher secured a rather big deal for the song, which will be “Pandora” by ultra-popular (at least in Japan) singer Hyde. It’ll be the first song he releases in 2022.

If you aren’t familiar with Hyde, he’s likely the most well-known and longevous Japanese rock singer, having risen to fame all the way back in 2020 with L’Arc-en-Ciel.

At the moment, the song “Pandora” itself has not been revealed just yet.

More trailers focused on introducing playable characters, including the pair that introduced Laeticia and Raymond, two that showcased Elena and Albaird, and one that featured Malkya Trathen.