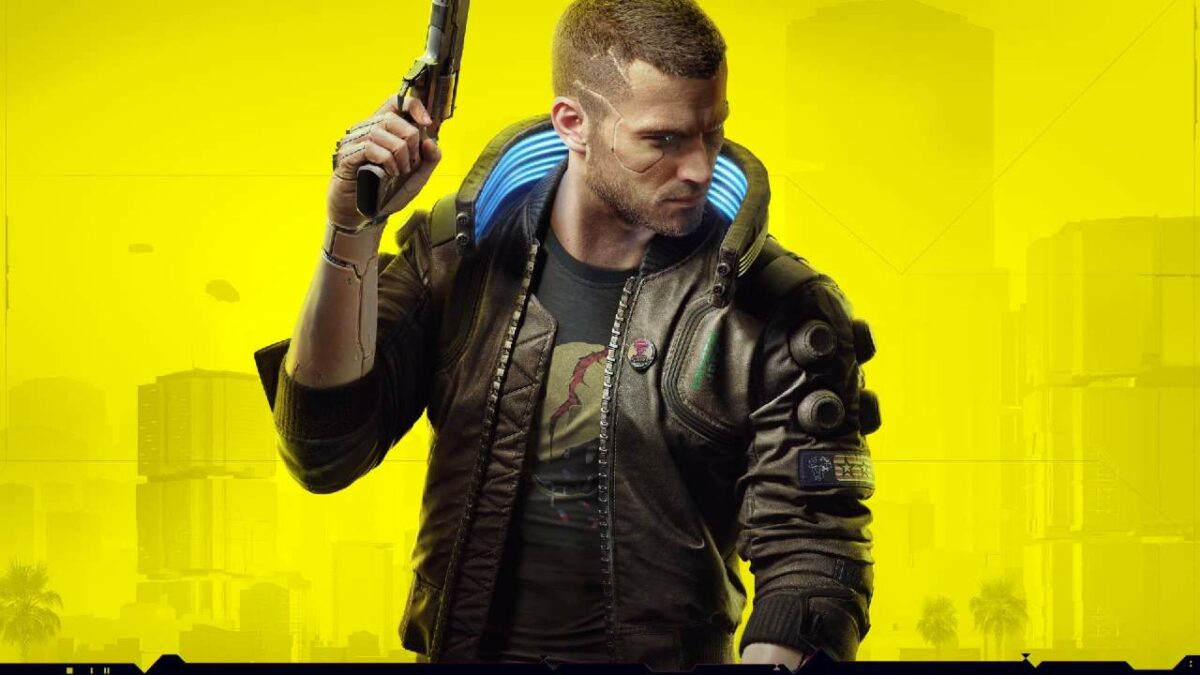 Today Cyberpunk 2077 and The Witcher developer CD Projekt announced its financial results for the first half of 2022.

The company achieved 378 million PLN in sales, down 20% year-on-year. That being said, sales of Cyberpunk 2077 are defined as “strong” and the largest sales driver for the six months considered.

We also hear the confirmation that the PS5 and Xbox Series X|S version of The Witcher 3: Wild Hunt is on track to be released in Q4 2022.

The developer also confirmed that it’s currently working on two AAA projects in parallel, one is the new Witcher Game, while the second is the Cyberpunk 2077 expansion “Phantom Liberty“.

Interestingly, we hear that CD Projekt currently has 730 developers working on its different projects. The new infographic showing the distribution of said developers shows that the largest part of the team is working on Phantom Liberty, while the second-largest is working on the new Witcher game.

CD Projekt will provide a new update on its strategy during an event in October with details to come at a later time. That being said, we hear that we shouldn’t expect major strategy changes. The developers simply want to talk about their business outlook, their vision, and future plans.

Speaking of Cyberpunk 2077, CD Projekt believes that the upcoming Edgerunners anime will bring new players to the game.

The new The Witcher game is still in the pre-production phase and CD Projekt is not ready to talk about release timings and total development time. That being said, the project is on track and “where it should be.”

This game is the first of a “new saga,” which means that CD Projekt has in mind more than one game for this “second Witcher saga.”

The development of Phantom Liberty is in a “very advanced stage” but release dates will be announced when the time is right.

CD Projekt has confirmed that it has decided to work on just one major expansion for Cyberpunk 2077, but they are fully committed to continuing developing the Cyberpunk IP further beyond said expansion. This will include “new stories, new experiences, and new content” not limited to the video game format.

The developers believe they have “a great expansion in their hands and they have really ambitious goals” for it. It’s gonna be “pretty sizable” and the price is going to be appropriate to the content offered.

You can check out the relevant financial slides below alongside a video recapping the results.