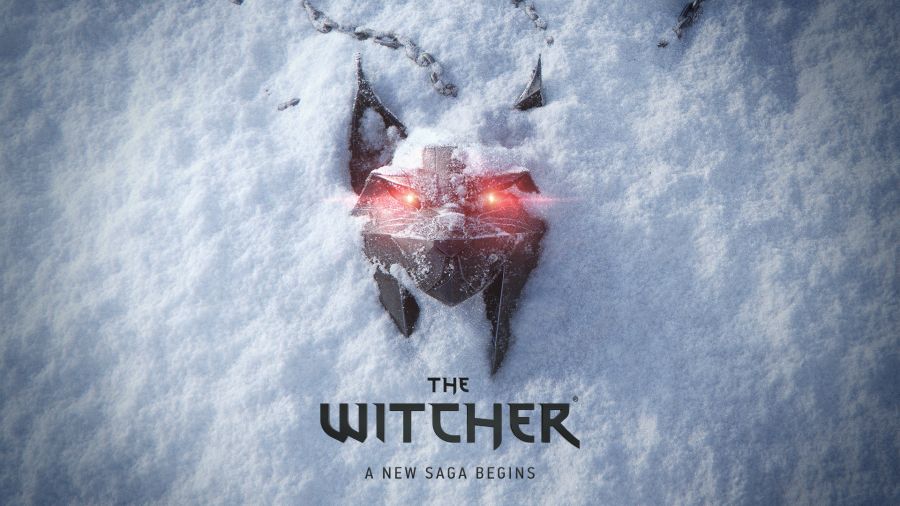 Today CD Projekt announced its financial result for Q1 2022, which is related to the period between January 2022 and March 2022.

During the presentation, CEO Adam Kiciński explained that the impact of Cyberpunk 2077’s next-gen version and update 1.5 was “definitely positive” both on sales and on the perception of the game among players.

The slide below shows the boost in sales before and after the update.

That being said, CD Projekt believes that there are still many console players to be reached, and this is the plan for the next major update 2.6 planned for this year and the expansion coming next year.

We also hear about the next Witcher game being developed on Unreal Engine 5. CD Project has started research on the project last year, and in Q1 this year pre-production has started. There are over 100 developers currently involved with it and the studio is “really happy” with the project.

With the move to Unreal Engine 5, CD Projekt is already seeing improvements in development efficiency. The studio is working with Epic’s developers to make sure that the engine is properly tuned and scalable, as the strategy is to continue to create “powerful open-world RPGs.” Additionally, CD Projekt is internally developing its own toolset, for example, narrative design tools.

Most of the studio’s developers are still at work on Cyberpunk 2077’s expansion, as you can see in the slide below.

Speaking of the company’s financial results for the quarter between January and March 2022, you can check them out below. Both sales and net profits grew year-over-year.

You can also enjoy a video providing more color on the financial results.