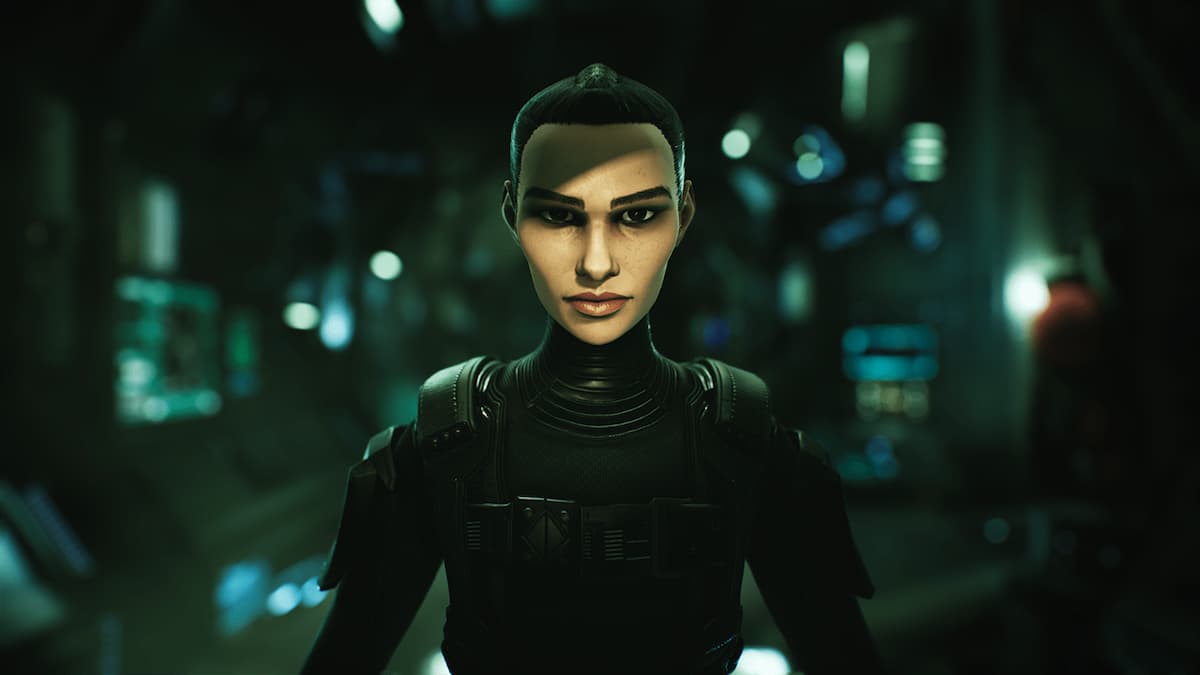 Gamescom Opening Night has launched a new behind-the-scenes exclusive look at The Expanse: A Telltale Series, based on the sci-fi Amazon original series.

The World Premiere trailer revealed the latest details about the main protagonist, Camina Drummer, as she battles through a vessel known as the “Artemis.” With this gameplay trailer, you’ll experience her life as a Scavenger and make decisions that could change her fate, along with other characters she meets along the way.

The voice actor of Camina Drummer, Cara Gee, expressed the character’s vulnerability due to the difficult choices she has to make that could affect those around her. We also get a first look at the broken ship Camina explores, where dead bodies float around in every corner after a mutiny plagued the ship.

Zak Garriss, Vice President of story development for The Expanse, goes on further to talk about how they balanced the gameplay and narrative enough to make the player feel like they are truly in the story. In addition, he discusses the hardships of a Scavenger and how they must travel through space even if the journey is dangerous.

You can expect to see The Expanse: A Telltale Series in Summer 2023. Right now, it’s confirmed for Playstation 4, Xbox One, and PC, though it’s likely that next-gen versions will be announced in the future.

If you would like to see more Gamescom 2022 announcements, you can view the latest news about Dune: Awakening, Moving Out 2, Return to Monkey Island, and Dying Light 2 Bloody Ties.