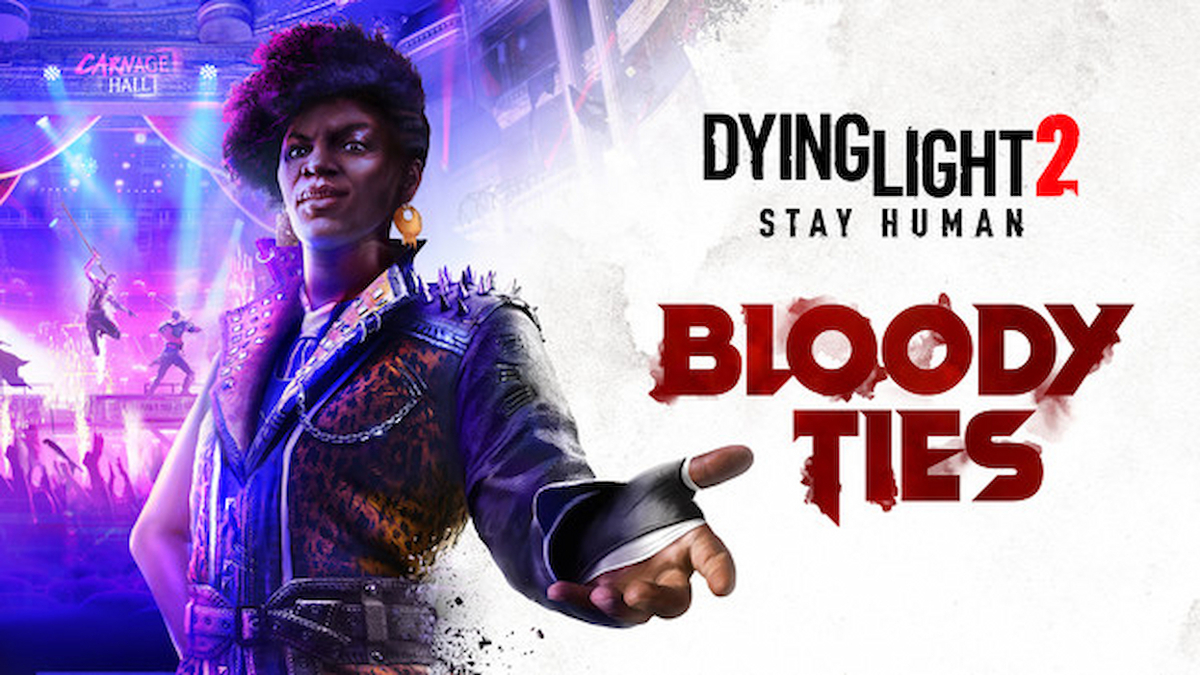 The first look at the Dying Light 2 Bloody Ties expansion has been revealed at Gamescom and pits players against enemies in a Thunderdome-style arena.

The trailer introduces players to Astrid the leader of Carnage Hall and shows off her Arena where they’ll compete for glory against the apocalypse’s best fighters. We also get a look at the new shield glove weapon being introduced in the expansion and the zombie pit which fighters can be thrown into from the arena.

We also learned that Dying Light 2‘s first community update is now live introducing a number of quality of life improvements to the game. The update will add more hostile biters and monsters roaming the city as well as improved graphics and performance on PC and consoles.

Bloody Ties is the first story expansion for Dying Light 2 and will see Aiden team up with a new ally Ciro to solve the mystery of his brother’s death and uncover the true purpose of the tournament.

Carnage Hall is a completely new environment that fans of Dying Light 2 will be able to explore and take on a starring role in twisted spectacles narrated by Astrid.

New gear will be available to unlock and players will be able to take on challenges in the arena which will see them face off against hordes of mutant enemies and perform elaborate stunts.

The Bloody Ties expansion is coming to Dying Light 2 on Oct. 13 and players can pre-order now to unlock the aristocrat pack. Be sure to check out Twinfinite for all the biggest announcements from Gamescom.