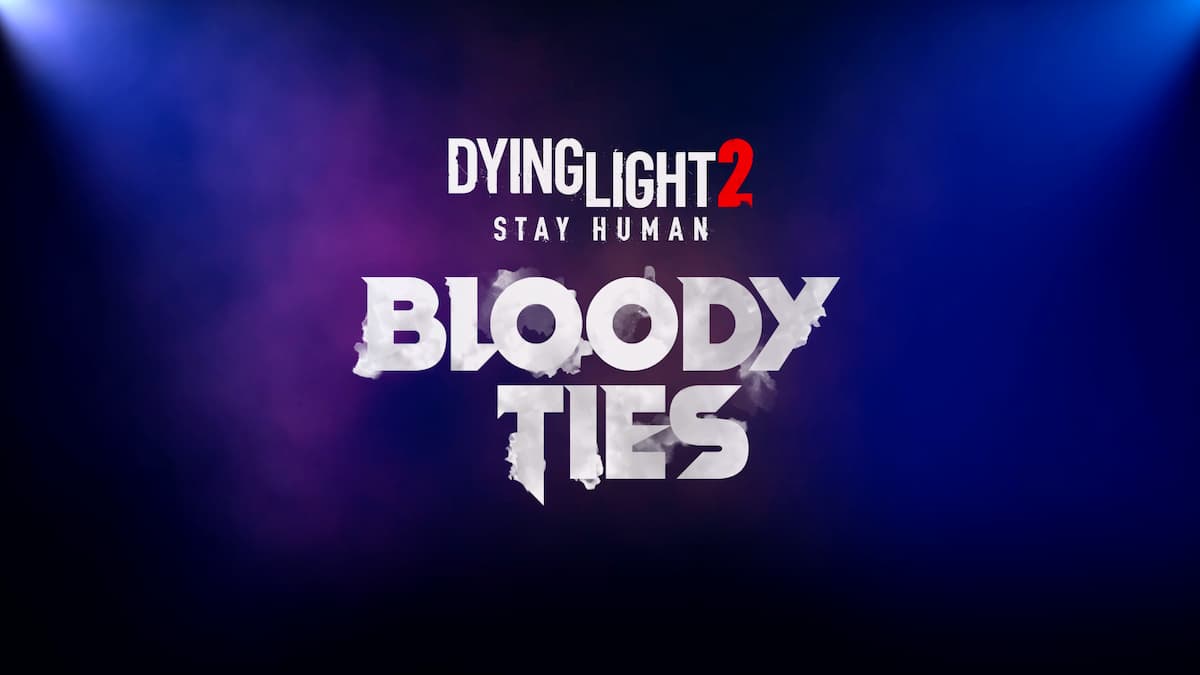 Gamescom 2022 is less than a week away, and Dying Light 2 Stay Human is one title that is set to make a big announcement at the show. Today, though, developer Techland is jumping the gun with a quick teaser of what’s to come.

In a brief sequence, two humans are seen are fighting it out in what appears to be a new arena-style location named Carnage Hall. One of the humans wins the fight, and the trailer ends with the victor grabbing a very ominous-looking skeletal piece as their prize.

Check out the teaser below.

Dying Light 2 Stay Human Bloody Ties is the first story DLC to hit the sequel and will receive a full reveal on opening night at Gamescom 2022. As long as Bloody Ties doesn’t see another delay, the full release is scheduled for sometime in September.

There are only six days left until Gamescom kicks off so fans will only have to wait just a bit longer for more. As the first major DLC in Techland’s five-year roadmap for Dying Light 2, the hype is real!

Set 22 years after the events of the first Dying Light, Dying Light 2 focuses on humanity’s attempt to stay afloat after the Harran Virus manages to wipe out the entire world. Players take the role of Aidan Caldwell as he looks to stay human despite the world crumbling around him.