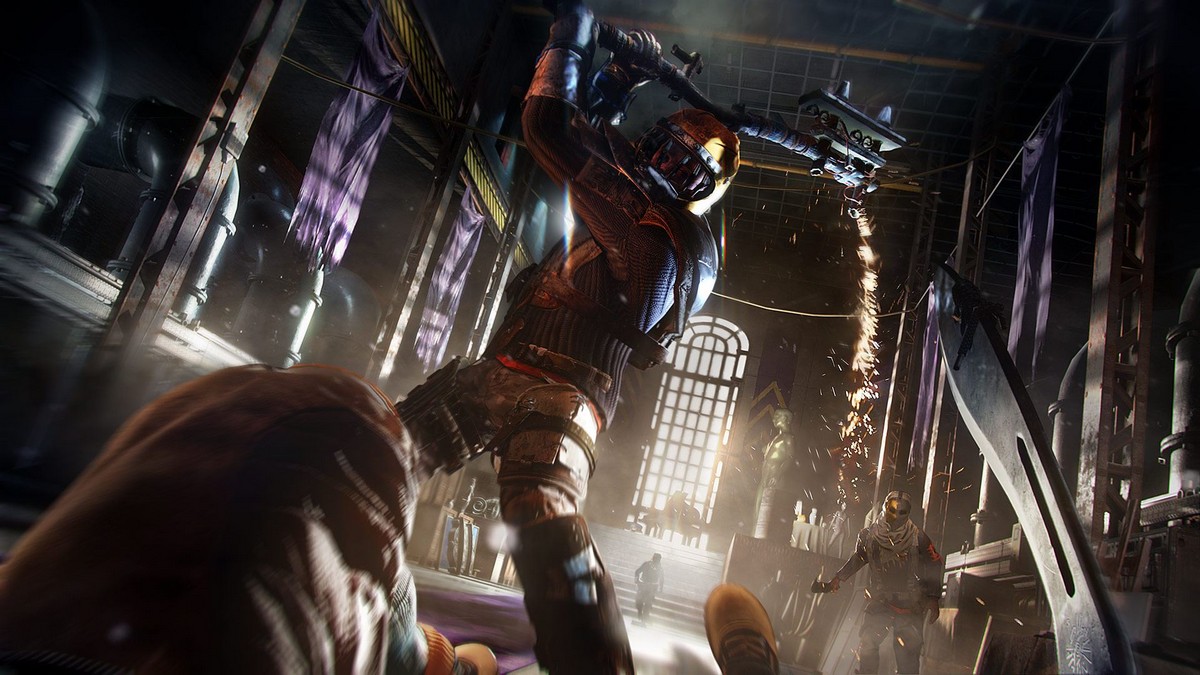 Techland’s Dying Light 2 has been getting a good reception, thanks in no small part to the developers’ support when it comes to fixes, updates, and additional content for the open-world zombie game. However, Techland has shared that there will be a delay for the first major story DLC for Dying Light 2. Instead of a June release, we are now looking at a September launch.

“Over the last few months, we have focused on adding some of your most requested features, such as New Game + mode, FOV slider for consoles, and many co-op improvements,” Techland shared in a press release. “On top of that, in June, we will introduce the first game Chapter entitled In the Footsteps of a Nightrunner, filled with content and events, as well as the highly anticipated photo mode,”

“That being said, we need a bit more time to develop the first story DLC, which is now planned to be released in September.”

Techland also provided an updated roadmap of the content to come, which you can check out below:

Fans will just have to wait a little longer before sinking their teeth into more Dying Light 2, but before the big story DLC arrives, Photo Mode and more community events are being planned for June to August, with even more features being added to the game. If Techland keeps to its promise of supporting the game for five years, this delay is but a drop in the bucket.