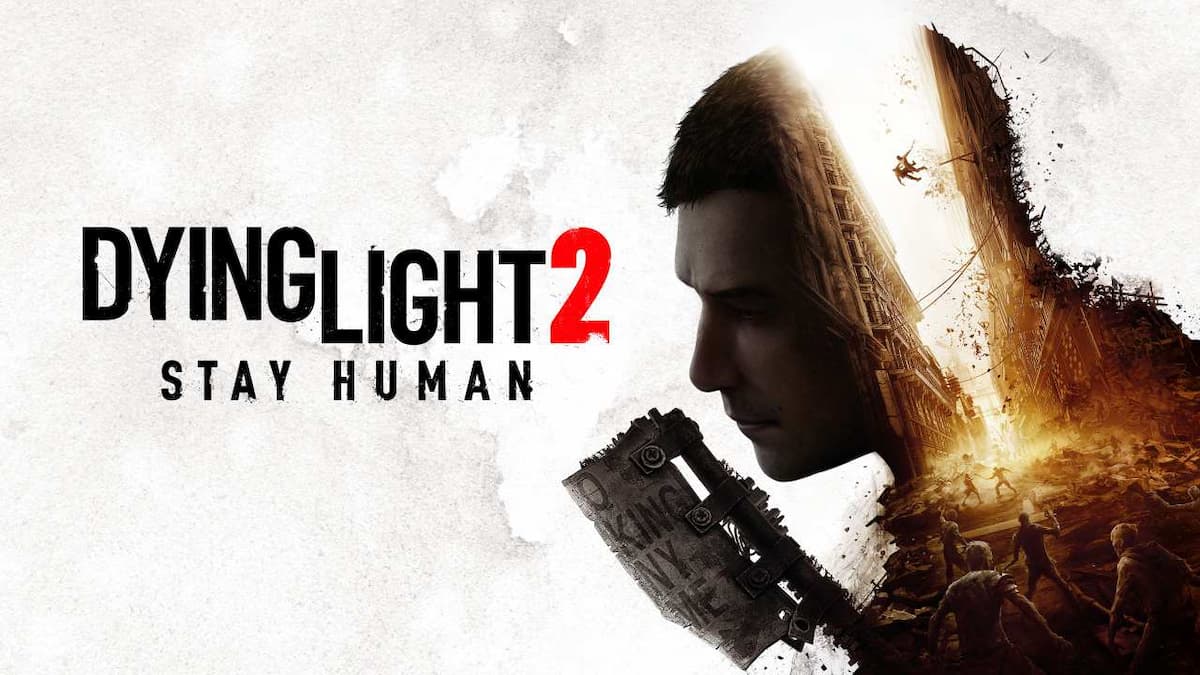 Techland has officially confirmed that a much-requested feature will be added soon to its undead parkour-’em-up survival sequel, Dying Light 2. That’s right, New Game+ will be launching tomorrow across PS4, PS5, Xbox One, Xbox Series X|S, Nintendo Switch, and PC on Apr. 27, and will come by way of a new patch.

The Polish studio shared the news via a freshly-cut “At The Fish Eye” video featuring the game’s producer Julia Szynkaruk, which you can check out in full down below:

Specifically, NG+ will give players the opportunity to replay Dying Light 2 again, but with the added bonus of keeping all the gear and upgrades that they’d accrued on their first playthrough.

Additionally, players will be able to make different story choices on their second time around and will potentially even get a new ending. That being said, some of the story-related content will still need to be unlocked, like the paraglider or the grappling hook, for example.

On top of the new addition of a NG+ mode, Update 1.3.0 will also bring an increase to the spawn rate of Special Infected, which will in turn increase the chances of finding legendary loot. Meanwhile, new parkour challenges have also been introduced, which add new platinum medals as well.

Our very own Alex Gibson reviewed Dying Light 2 when it launched earlier this year and was really enamoured with the title, ultimately awarding it a 4/5, concluding:

Overall, though, I enjoyed my time with Dying Light 2 and found it an entertaining open-world experience that I want to keep playing beyond the 30 or so hours I put into the main storyline. Techland has plans to support Dying Light 2 with five years of post-launch DLC, which is a pledge I’m certain it will deliver given its resume with the original. My hope, then, is that its future content doubles down on the intrigue of the new choice/consequence branching dialog but delivers better and more varied questing to make the unfolding of these stories more engaging.