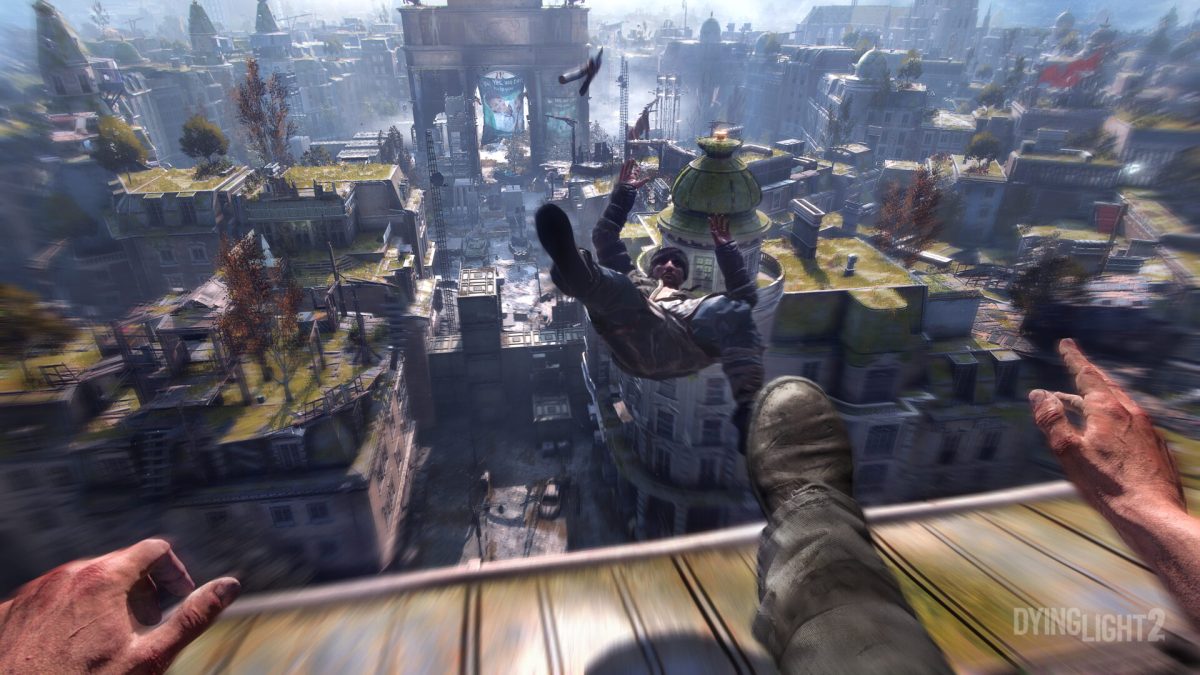 The original Dying Light was a gift that continued to give long after its 2014 launch, and beyond its shining critical reception, the robustness of Techland’s post-launch DLC support was a large reason why the game gained such immense popularity. Fans of the franchise, then, will be glad to hear that Techland has an even more ambitious plan in place for the future of its upcoming sequel, Dying Light 2, which is apparently set to extend five years after its launch.

Want to know what will happen AFTER the premiere? We guarantee to expand the world of Dying Light 2 Stay Human for at least 5 years post launch with new stories, locations, in-game events and all the fun stuff you love!#DyingLight2 #StayHuman pic.twitter.com/SgaNynkrzI

If you want to know more about Dying Light 2 then you should absolutely check out the Dying 2 Know series of videos from Techland, which each take a deep dive into various facets of the game. The most recent, the sixth and final in the series, delves into its cooperative elements, and you can check it out below.