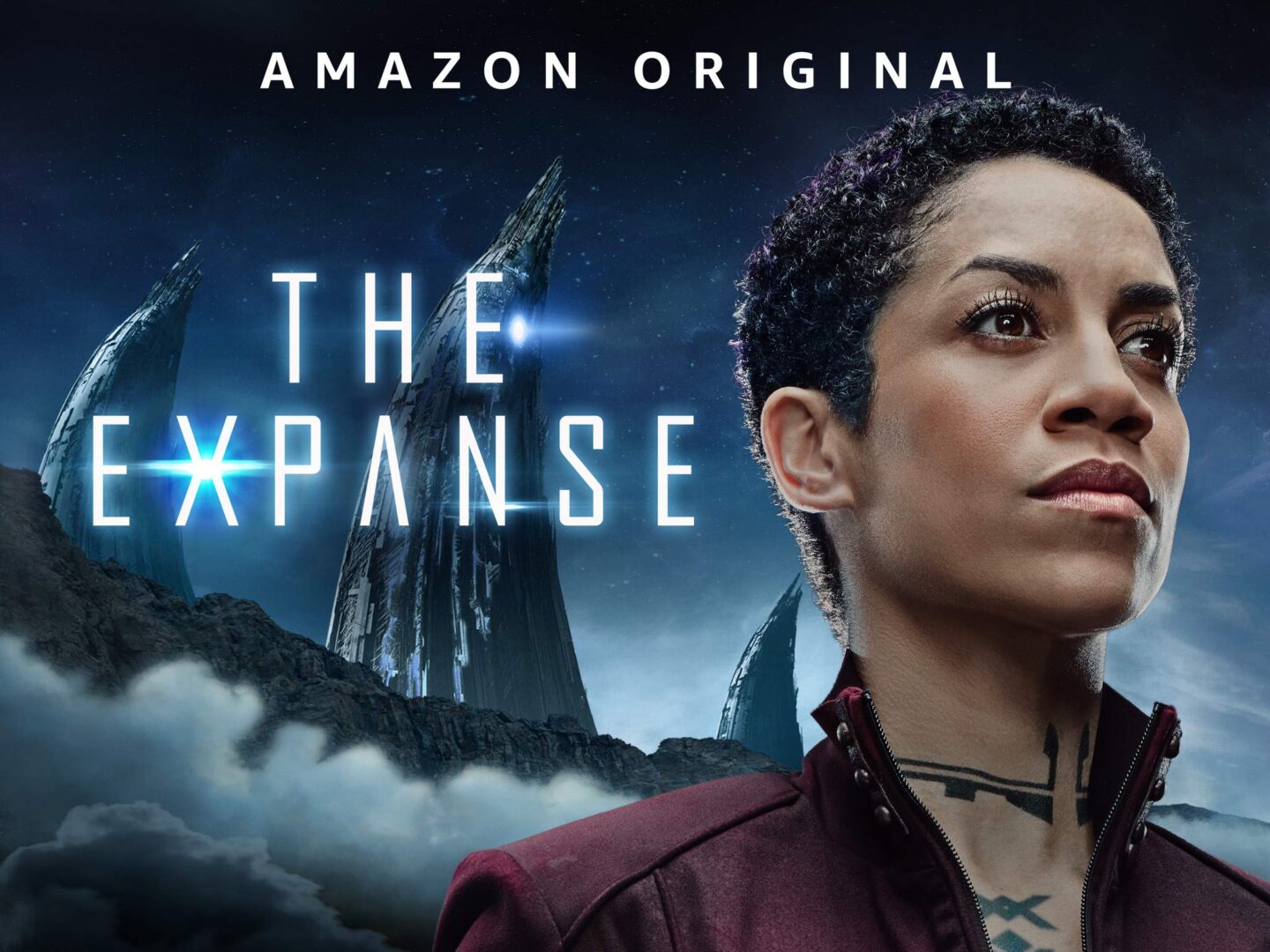 In a massive surprise, Telltale Games is back and they have shown off a game exploring the world of Amazon Prime show The Expanse.

The Expanse is described by Amazon as:

This isn’t the first time Telltale Games does sci-fi, previously making the Tales from the Borderlands game.

You can see the reveal trailer for yourself here or below: