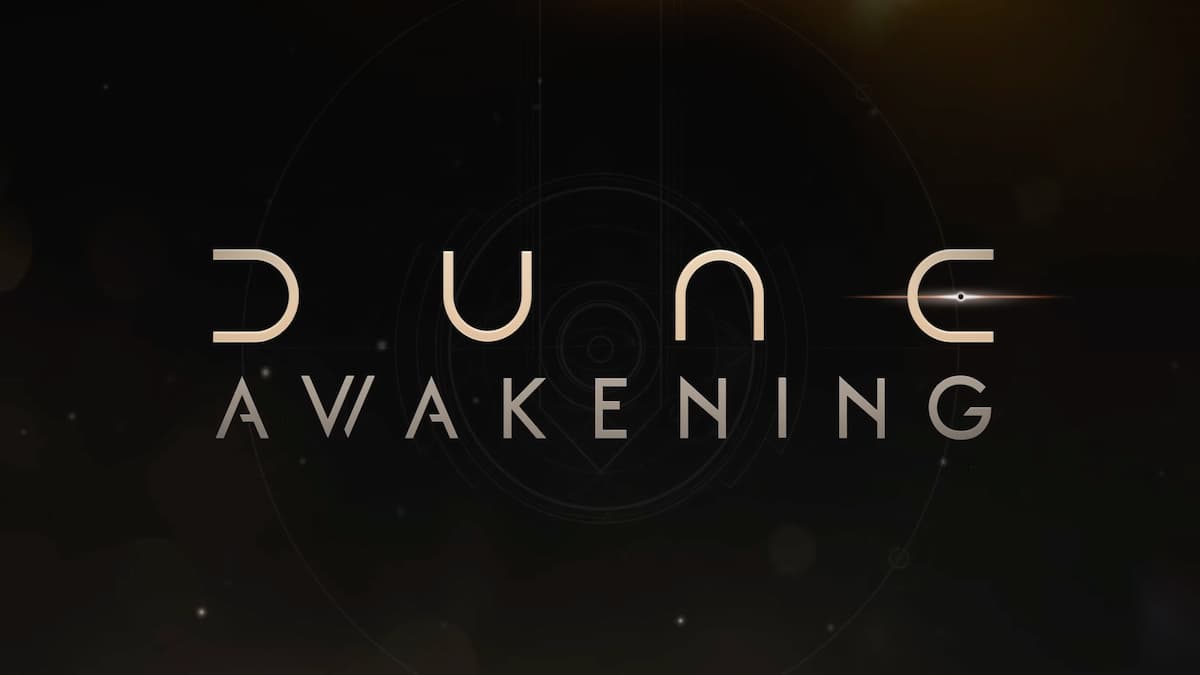 After being teased for quite some time, Funcom’s ambitious Dune game has finally been revealed at Gamescom Opening Night Live.

Go ahead and check out the trailer below.

Set on Arakis, Dune: Awakening will throw players into an open-world MMO survival game that aims to be a “bigger and better” version of Conan Exiles. Dune: Awakening will task players with building shelter to avoid sandstorms, fighting off the massive sandworms and maintaining their stillsuits. Players will also be tasked with scavenging long-forgotten biological testing stations for equipment and create their own character as they will set out to survive the desert world of Arakis.

As players explore the world of Arakis, they will unlock powerful abilities through the usage of spice. Build up your fortress, and battle across many different locales, Dune: Awakening is setting out to give power to players while creating a unique story for everyone.

There is no release date for this title as of yet, but it is currently available to be wishlisted on Steam. Interested fans can also sign up for the beta through the game’s official website.

Gamescom is going on until Aug. 28 so be sure to stick with us as we’ll be bringing all the coverage you need of the event. While you wait, check out our guide on how to sign up for the Dune: Awakening beta or other Gamescom-related news such as the official reveal of Tales From the Borderlands, a new PlayStation 5 controller, and a brand new The Callisto Protocol trailer.