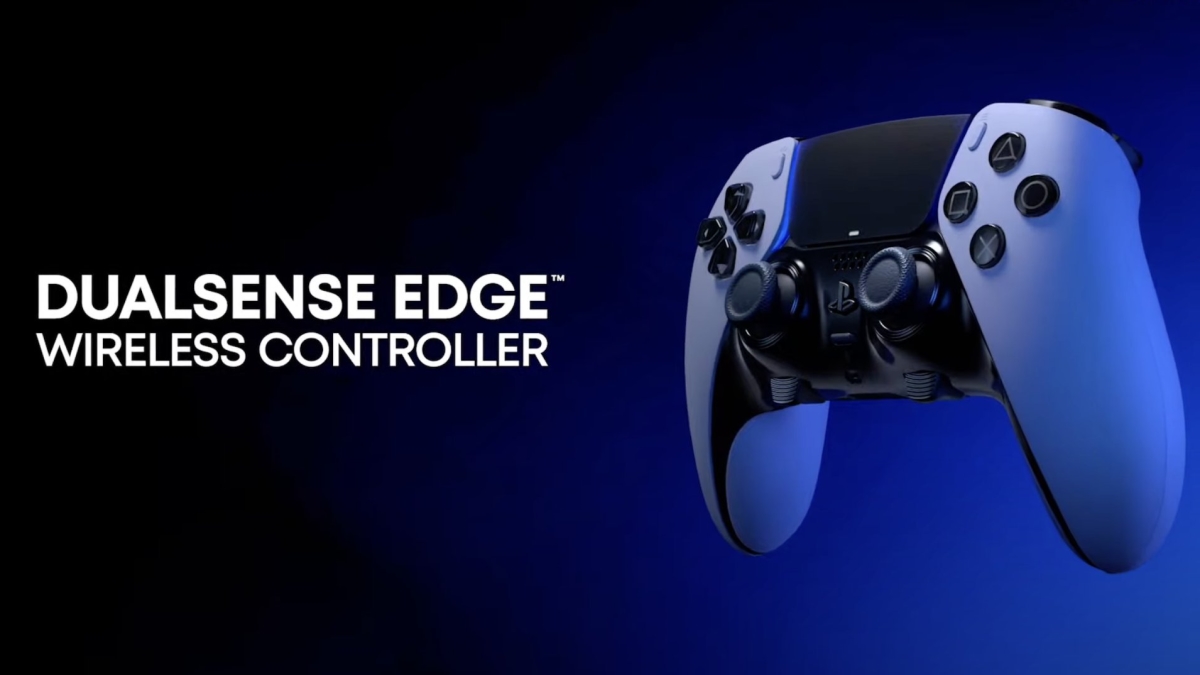 During Gamescom Opening Night Live, a brand new controller for the Playstation 5 was revealed. It’s called the Dualsense Edge, and it’s the most highly customizable Playstation controller yet.

From the brief look we got during Opening Night Live, it appears that this specialized controller will have additional buttons and several customization options. It’s not yet known what all of that entails, but it seems to be a potentially great option for those who would like extra accessibility or changes to the standard design.

The Dualsense Edge may also be a response to Microsoft’s customizable Xbox Elite controller, which offers a higher range of accessibility customizations that the standard Xbox controller does not have.

You can watch the brief teaser trailer for Sony’s Dualsense Edge controller for the Playstation 5 below. We will keep you updated when more information about it, including when it will release and its cost, when it is revealed.