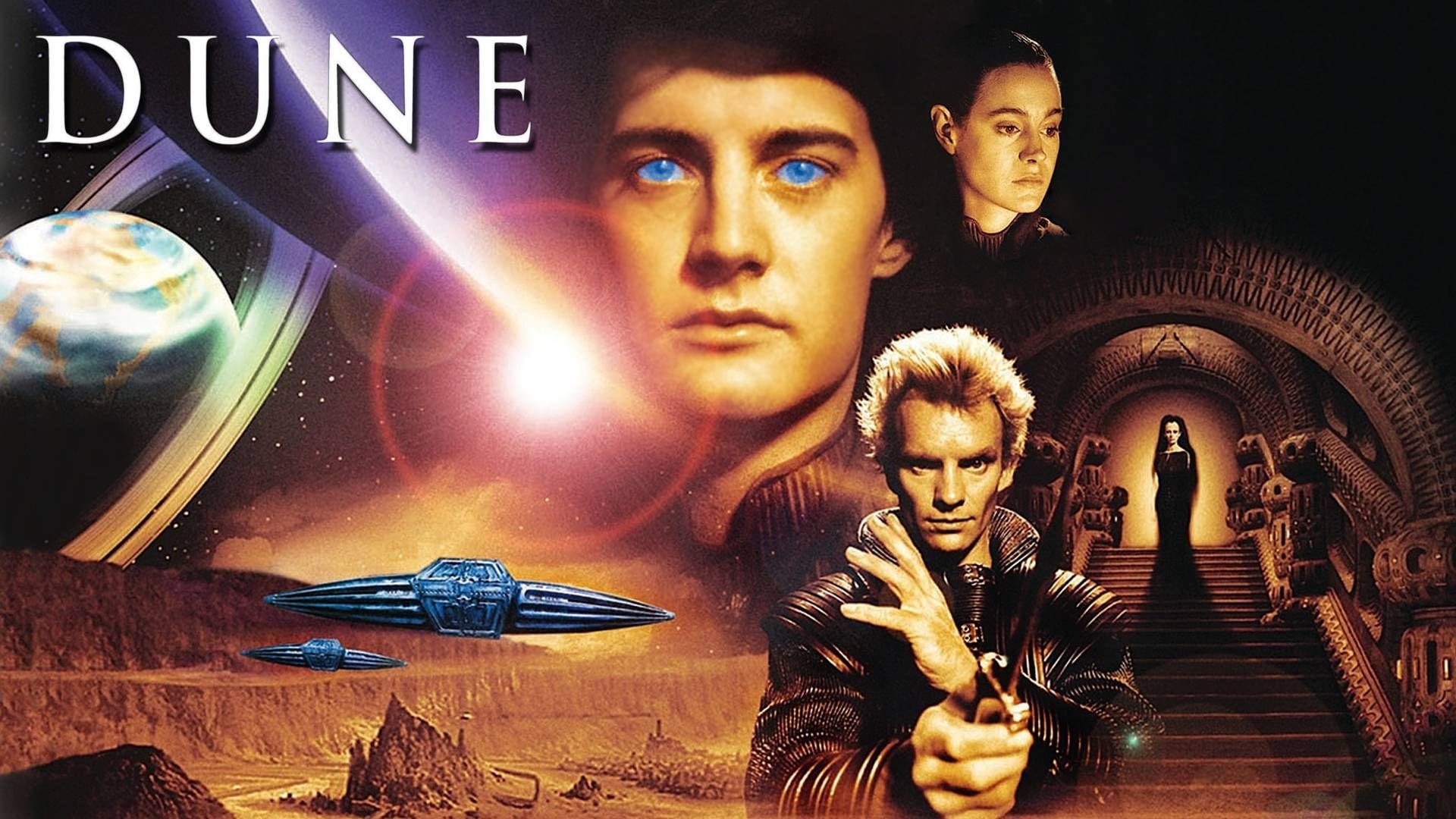 Funcom hosted its financial results conference call for the third quarter of the fiscal year, and had a few details to share about its previously-announced Dune game and more.

Funcom CEO Rui Casais and CFO Stian Dragset mentioned that the game (which is an open-world survival title) still doesn’t have a firm release window and it’s currently in the pre-production stage.

It will be a premium game following the game as a service model like Conan Exiles, and it’s being worked on by Funcom Oslo.

Interestingly, the genre isn’t the only thing in common with Conan Exiles, but the studio is aiming to achieve something “bigger and better.”

“It’ll be an evolution of what Conan Exiles is but with Dune and with something bigger and better.”

They’re also leveraging the learnings from Conan Exiles, and some of its tech.

“We’re leveraging a lot of know-how and experience on the programming, design, and art side. We’re doing things heavily-based on what we’ve learned from the game. Some tings are a direct reuse, some things are not.”

Casais went on to explain that Dune is a sci-fi setting and Conan Exiles is a fantasy game, so from the point of view of art the learnings are that are being leveraged are in terms of processes and techniques.

From the point of view of technology, there are elements that can be reused, while there are things that were done wrong and that the team needs to do better. Conan Exiles was created in a bit of a rush so there are technical quality problems at a core level, and those elements are been rewritten from scratch.

Dragset added that the developers want to do the game properly from the beginning on a platform that is much easier to scale and keep building on in a much easier way than with Conan Exiles.

It’s worth mentioning that he’s talking about a technical platform, not about consoles or PC.

That being said, a lot of the news on the game are coordinatedw with Legendary (which is working on the new Dune movie slated for 2020), which will take the lead on announcements. As more elements are published from the movie side, Funcom will be able to talk more about the game as well.

We also learn that Funcom has 10 active projects at the moment, of which five are existing and five are new.

One of the new projects is the multiplayer Mutant Chronicles co-op shooter coming in 2020, while two “top secret” unannounced games are coming from Slovak studio Games Farm (known for Shadows: Heretic Kingdoms, Shadows: Awakening, and Vikings – Wolves of Midgard) and Swedish developer The Outsiders which was formed by former Battlefield veterans David Goldfarb and Benjamin Cousins, and has been working on an RPG titled “Darkborn.”

Darkborn was supposed to be published by Take-two, but has slipped under the radar when the publisher and the developer parted ways in July 2019. At the moment Funcom has not mentioned whether it’s picking up publishing of the game, or the project in development by The Darksiders is a completely new one.

[Editor’s note: there are currently no images of the Dune project, so we used a poster of the 1984 film as the featured picture above since Funcom included it in its presentation slides]