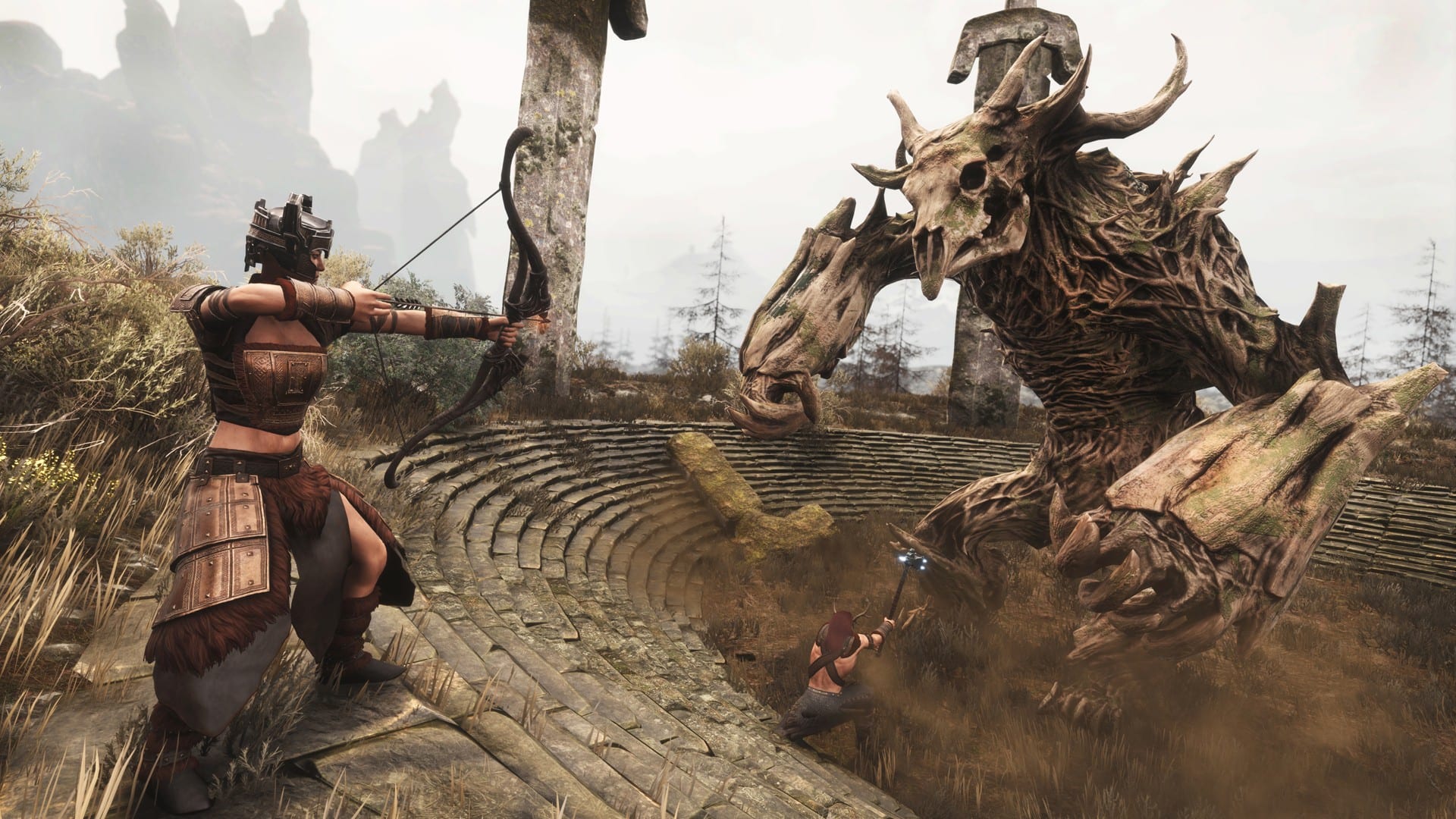 Developer and publisher Funcom announced yesterday that Tencent has become the company’s largest shareholder, purchasing a minority 29% share from the Norwegian-based KGJ Capital AS.

Tencent is fast becoming the world’s leading tech and internet company, responsible for publishing major AAA games across the Asian region, as well as developing a number of IPs in-house. They’re best known for operating Fortnite, PUBG (Game for Peace), League of Legends, and Call of Duty.

Funcom is the developer/publisher behind Conan Exiles, the open-world survival game responsible for lifting the company’s profits to record highs in 2017 and 2018. Their portfolio also includes Anarchy Online, The Secret World, and Mutant Year Zero: Road to Eden.

Notably, Funcom announced recently that the company has acquired the exclusive rights to develop and publish PC and console games based on the DUNE IP for the next six years. They’re reportedly working closely with Legendary Entertainment, who will be releasing a new DUNE feature film in December 2020 directed by Denis Villeneuve.

“We are very pleased to see Tencent come in as the largest shareholder of Funcom. Tencent has a reputation for being a responsible long-term investor, and for its renowned operational capabilities in online games. The insight, experience, and knowledge that Tencent will bring is of great value to us and we look forward to working closely with them as we continue to develop great games and build a successful future for Funcom.”

In related news, Funcom recently announced that mounts would finally be added to Conan Exiles.