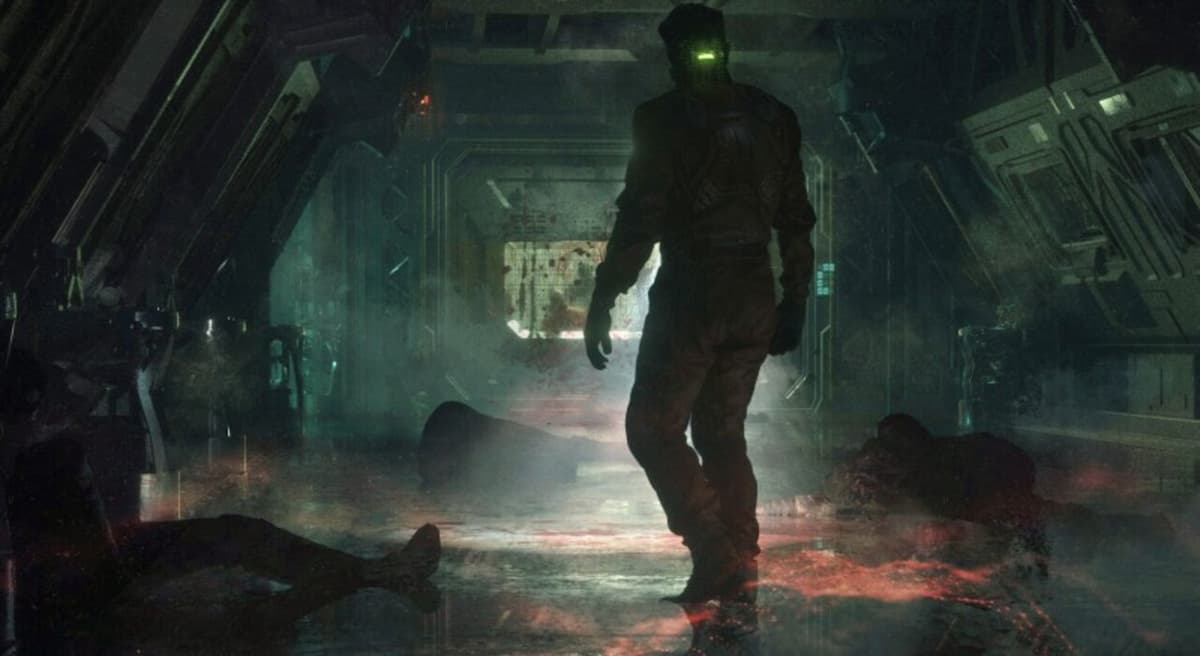 During Gamescom Live Opening Night, a new The Callisto Protocol trailer was revealed. The new trailer largely focuses on the third-person combat gameplay that players can expect to experience when the game launches on Dec. 2 later this year on PlayStation 5, PlayStation 4, Xbox Series X|S, Xbox One, and PC.

The next-gen footage showcased a kinesis-like ability that freezes the monstrous enemies that you’ll face in the game, as well as a few set-pieces that ultimately end in the player character, Jacob Lee, getting sliced in half in true Dead Space style.

Yes, it’s all gory as hell and is very reminiscent of the brutal deaths that befell Isaac Clarke in the game’s sci-fi horror spiritual successor. For those unaware, the creative director of The Callisto Protocol, Glen Schofield, was one of the co-creators of the Dead Space series, hence the similarities between both titles in gameplay, tone, and setting.

Schofield actually introduced the new trailer on stage and described it as so:

You’ve got some live gameplay. You’ve got two sections. The first one is going to show some crazy combat and the second one is something new from the game, a little different from what we’ve shown with a pretty crazy ending.

Interestingly, the veteran game director also went on record to confirm that strategic dismemberment – which is a key mechanic in Dead Space – will also be an important mechanic in The Callisto Protocol. In fact, the studio is aiming to “one up” its predecessor by introducing a mutation system which means that if you don’t kill an enemy quick enough it’ll mutate into something “bigger, badder, faster, meaner.” Sounds super cool, right?

The Callisto Protocol launches on PlayStation 5, PlayStation 4, Xbox Series X|S, Xbox One, and PC on Dec. 2, 2022.